Watch TheRealKnossi's clip titled 'lampe kaputt gemacht'. Jens Heinz Richard Knossalla, also known by his gamer tag, Therealknossi, is a Twitch streamer from Germany. He is an entertainer who appears in many television formats. He is always seen with his trademark, the golden crown. Knossi calls himself a king.

The gaming sessions of the entertainer Knossi from Baden-Württemberg were always worth reporting. But at the beginning of the new year, the streamer suddenly announced that he no longer wanted to publish casino streams.

Until mid-January, Knossi could be seen playing on Twitch several times. That’s enough of that. This step was of course a brave decision for Knossi, whose streams always involved a lot of money when playing at various online gaming providers and who had a proud follower number of 1.5 million people on Twitch. In his role as a streamer, Knossi was a person who divided the audience: there are the staunch Knossi fans who never missed any of the streams or TV shows he appeared on. On the other hand, there are also a large number of Knossi critics, according to which the entertainer is not a good role model for young people and even tempts them to gamble.

Through casino streaming, in which you watch the streamer’s game live and follow all its ups and downs, it is of course quite possible that a particularly close emotional bond with the streamer and the game can develop. But opinions are divided on this. Knossi also met criticism from the media: In October 2020, the TV magazine Frontal21 reported on the potential dangers associated with gambling streams. In the report, content from Knossi was also an issue. Satirist Jan Böhmermann also criticized Knossis as a role model in “ZDF Magazin Royale”.

The gray area of ​​online gambling 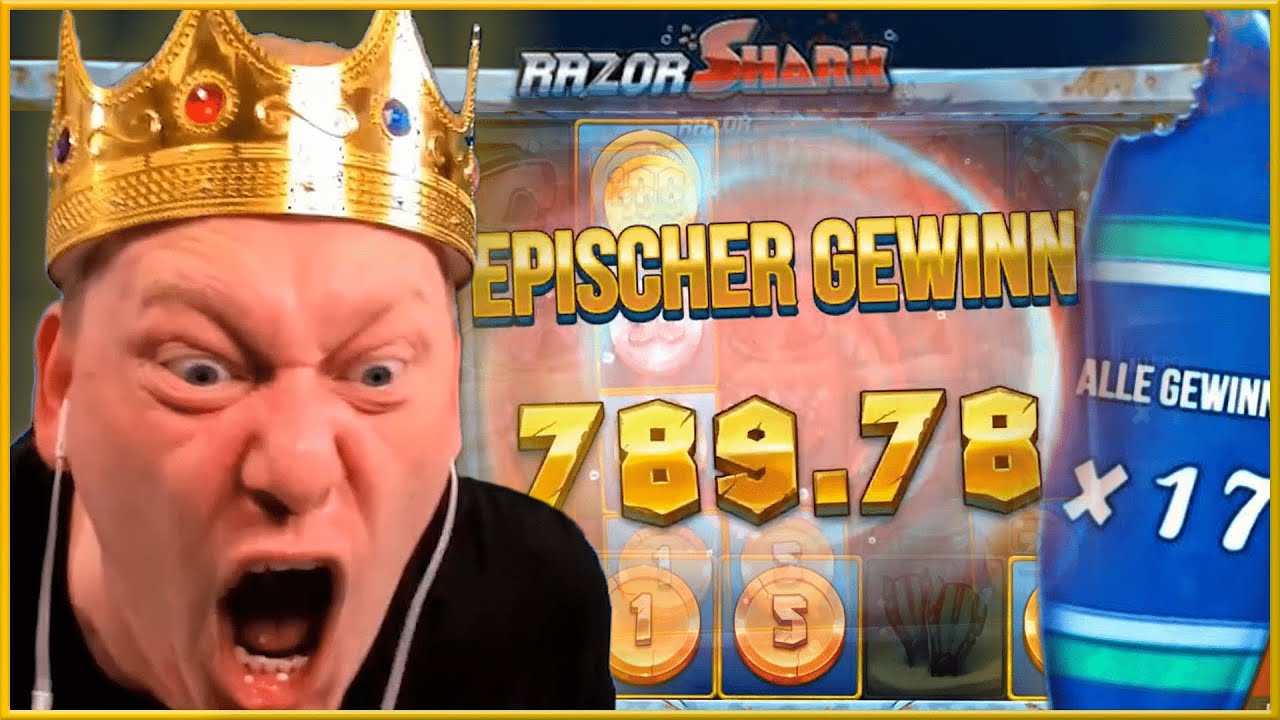 About a week after the casino streaming shutdown for Knossi, the German TV broadcaster RTL announced that Jens Knossalla will be the presenter of “Daily Fresh Roasted”, a late night show. This announcement led to the rumor that Mr Knossalla stopped streaming because he wanted to protect his career. The reason for this: Online gambling is not yet legalized nationwide in Germany. With the entry into force of the new State Treaty on Gaming in the summer of 2021, a lot should happen in Germany. Playing at online casinos that have a German license should then be allowed.

It remains to be seen whether this was the real reason for Knossi’s decision. 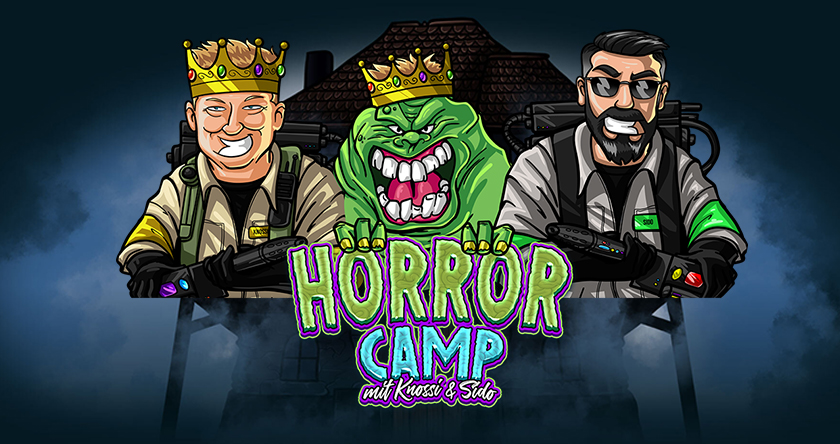 Knossi now as the successor to Michael Wendler

Where one door closes, another opens. It seems to be going exactly according to the motto for Knossi at the moment. The end of his casino streaming career opens up new opportunities for the influencer: From March 4th, Knossi, the self-proclaimed “King of the Internet”, will be the new advertising face for the supermarket chain Kaufland and will be part of the “King of Kaufland” campaign. be.

The next polarizing testimonial is following in the footsteps of Michael Wendler, who previously advertised Kaufland and will be featured in the online spot and on the cover of the Kaufland customer brochure.

How did the deal between Knossi and Kaufland come about? Well, Knossi had contacted Kaufland and requested that the supermarket chain appoint him “Regent”. Kaufland reacted and offered Knossi to pursue his request if he and his fans help the Kaufland commercial, which has been running since January, to achieve 75,000 likes on YouTube. Said and done. The next day there were already 84,000 likes and Knossi was named “King of Kaufland”.

So keep your eyes open if you are going to shop at Kaufland in the near future. Kaufland himself hopes to use Knossis as a testimonial to appeal to younger generations. Generation Z in particular, i.e. people born around the turn of the millennium, are an interesting target group for Kaufland. Kaufland has already sought their attention in the past through collaborations with TikTok stars from Germany, such as “Younes Zarou” and “Mr. Lawyer.”