Let`s learn how to draw a Tiger Head. 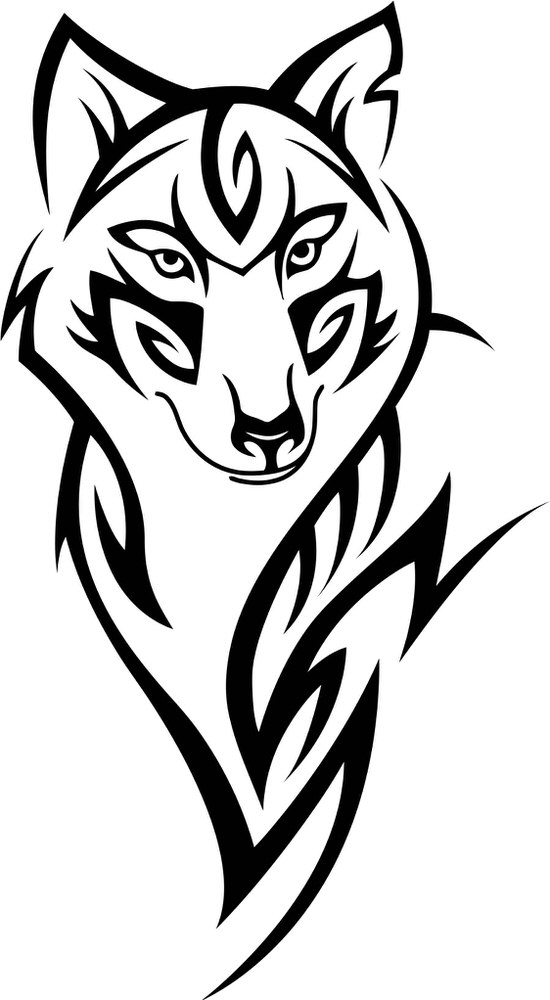 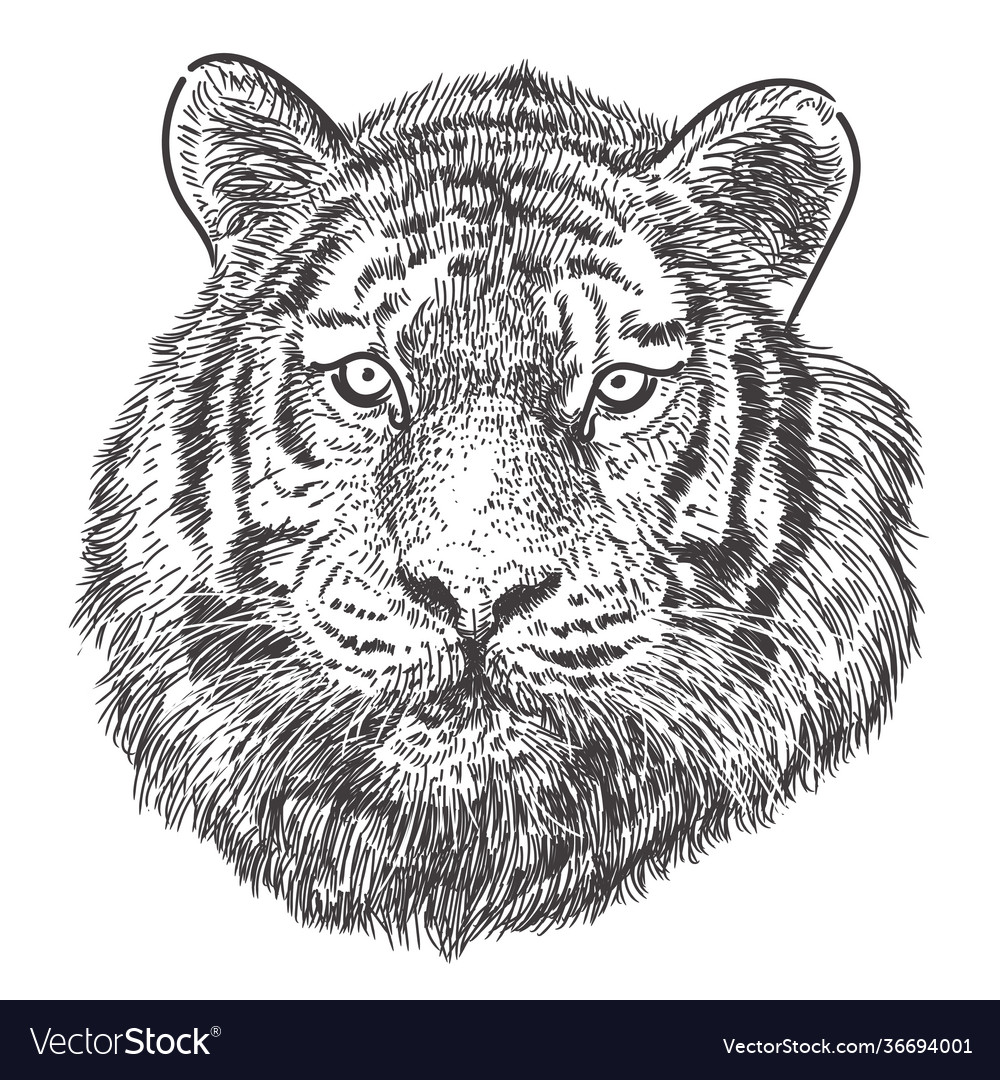 Let’s think about what sheet shape is necessary. Preferably square, as tiger head is wide. Let’s make the markings with a pencil. Will hold the middle line (symmetry axis) and outline the eye line, then the length and width of the nose.

The forehead is not large, but still relatively higher than, say. has a pet cat. Tiger has no eyebrows, but at the same time, it has.

Now the lower part of the muzzle. The end of the tiger nose is triangular with cutout nostrils. On the sides of the nose there are two “pads” from which grow long mustache, and beneath it, a surprisingly small jaw, or rather what we would consider a chin. In fact, the face of the tiger is triangular, but it appears wide because of the fur collar on his neck.

The portrait of a tiger is ready. Wise, calm and majestic.

I found a wonderful photo of the white tiger and really admired the noble features of his face.

Further it would be necessary to draw the oval of the face,but I decided that it would be better to do features.

How to draw tiger headin profile

I found a beautiful photo of a tiger in profile and decided that I need to learn to draw in a turn.

I failed to come up with a way to draw a portrait of the tiger according to the science. So I drew as presumably could look like the skull of a tiger and I drew basing on this skeleton.