Welcome to the new episode of Moments from Rust We have some amazing clips this episode. Hopefully, you enjoyed this video and if you did be sure to leave a. Survival game Rust is making a surprise comeback as the number one game on Twitch after a long period of inactivity. The PC game has had a long development history; it released in early access back in 2013 and spent five years in that unfinished state before finally seeing a full release in 2018. Rust has been around for more than a few years at this point, but the game has found a new following thanks to several Twitch streamer focused servers.

12:00am EST - With just one week before the big monthly update, the team at Facepunch is trucking along on various features and functionality.

Our update preview stream goes live at 1pm EST. Follow @Rustafied for news throughout the day.

Before we get into the development news, an exciting milestone for Rust Console Edition occurred this week. The public beta is live for all people who pre-ordered the Deluxe or Ultimate edition of the game for Xbox One or PlayStation 4.

If you’re interested in getting in on the action, head over to the pre-order page and pick up a version for your console of choice today. And as a friendly reminder, the game officially launches on consoles May 21.

The team at Double11 also released a new website to track various development issues they are working on. 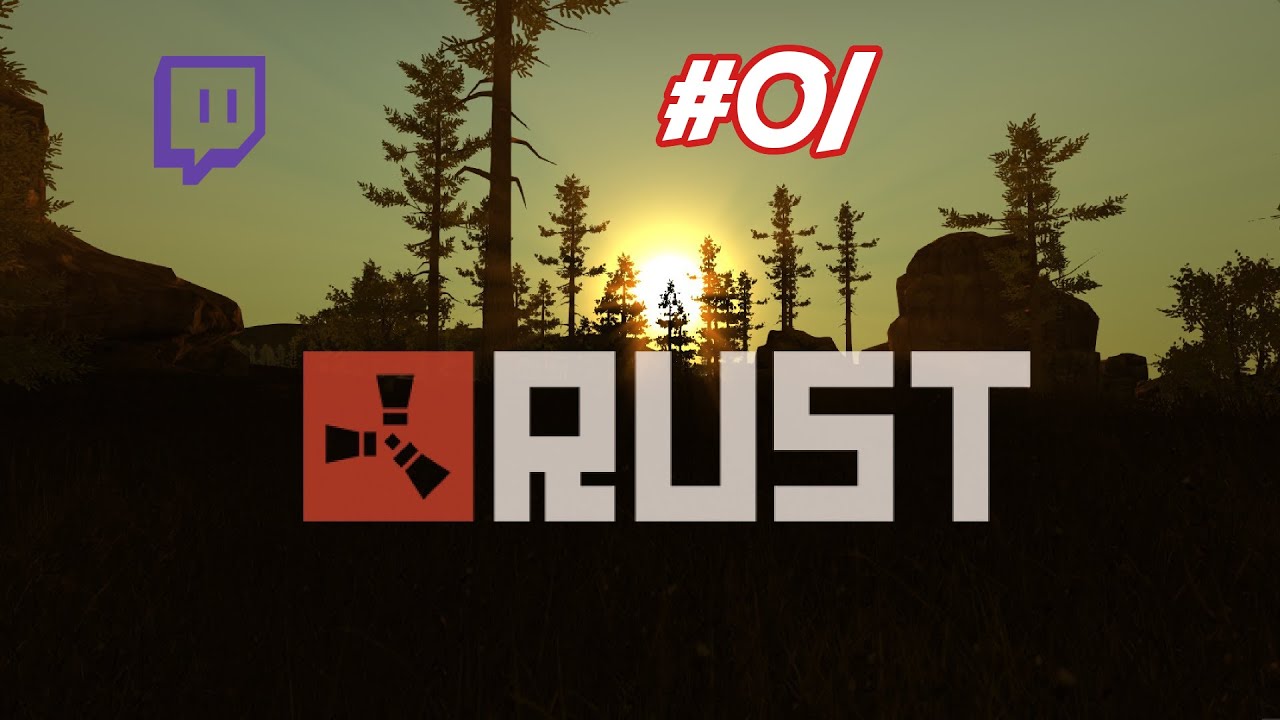 Highlight of the upcoming update, HDRP art backport work continues at a high velocity this week. We’re seeing slews of miscellaneous commits dealing with various aspects of this graphical overhaul to the game. From biome dependent foliage to small fixes and tweaks, this body of work is on track to be released next week.

Despite featuring a ton of graphical improvements, this new art runs at roughly the same framerates as per Facepunch’s internal testing. As an added benefit, it’ll save about 1gb of system memory also! If you’d like to test this out, the backport is expected to go live on main staging later today. Along with a slew of miscellaneous monument changes on the HDRP art backport branch, car scrapping via the new magnetic crane at Junkyard appears to be one of the largest functionality shifts coming with the backport. Although not fully implemented yet, it looks like we’ll soon be able to take cars to the Junkyard and recycle them for scrap and potentially other materials.

It does seem like this will make it in prior to the May 6th update. Check back next week for all the details (providing it actually does make the cut).

Edit: Baseline scrapping has made it in. Long and short: You can pick up cars with a mag-crane and put them in the scrapper. Scrap payout based on how large the chassis is (75 scrap for 2 modules, 125 for 3, and 150 for 4 module chassis). More on this next week as it gets ironed out, check out ThatGermanGuy’s video for more info in the meantime.

Speaking of HDRP, work continues on our favorite static map, Hapis, to convert its environment to this new art. As Alistair mentioned last week, this map will not be ready to go for the May 6th update, and will be subsequently removed from the supported map list once the update goes live. This is only a temporary measure pending the transition getting complete, but no word on exactly when Hapis will make a comeback.

If you’re wondering what will happen to our Rustafied EU and US Hapis servers, we will be switching them over to become Long III servers for each respective region. This means each server will switch to a procedurally generated map with a monthly wipe cycle. We’ll re-evaluate this shift once Hapis is ready to make a comeback.

Many more changes to poker this week. Mostly handling various fringe cases, the developers have added a significant amount of logic to handle certain situations. Here is a summary of what’s shifted this week:

More work this week on the demoshot branch. Although we haven’t seen any visuals on this quite yet, it does appear as though this branch will include a number of miscellaneous improvements to demo playback which will hopefully allow content creators to do a bunch of cool new stuff. No word on exactly when this will be live, but well keep our eyes peeled for a merge to main over the next week.