The CD of the Opera, The Flying Dutchman by Wagner was fabulous! I wanted to listen to the opera before I attended the Houston Grand Opera's production on Sunday, October 21, 2018. The Flying Dutchman is my favorite of Wagner's operas. Wilhelm Richard Wagner (22 May 1813 – 13 February 1883) was a German composer, theatre director, polemicist, and conductor who is chiefly known for his operas (or, as some of his later works were later known, 'music dramas').Unlike most opera composers, Wagner wrote both the libretto and the music for each of his stage works. 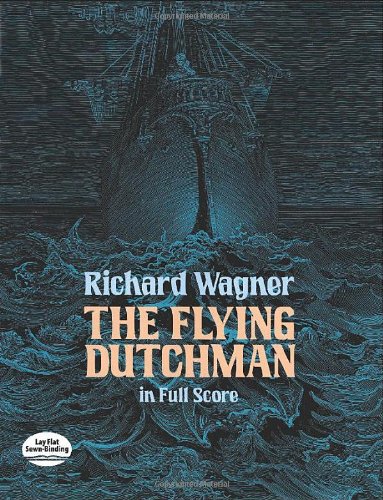 Plagued by high tides, crashing waves and dramatic twists and turns, Richard Wagner’s overture to his 1843 opera The Flying Dutchman remains a concert hall favourite. This drama-filled story of the Flying Dutchman reaching for redemption through the love of a faithful woman sees Wagner pull some of his best operatic stunts. From powerful chorus pieces to soaring duets and raging orchestral parts, The Flying Dutchman has something for everyone. 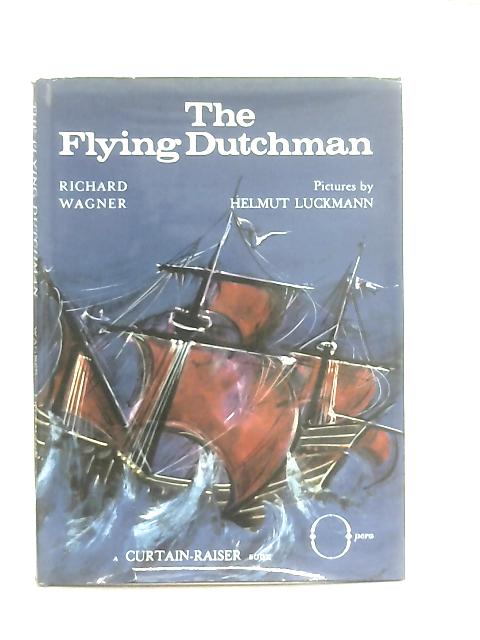 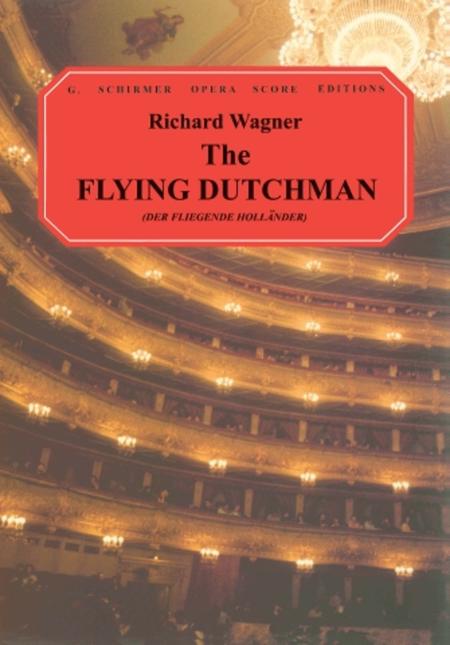 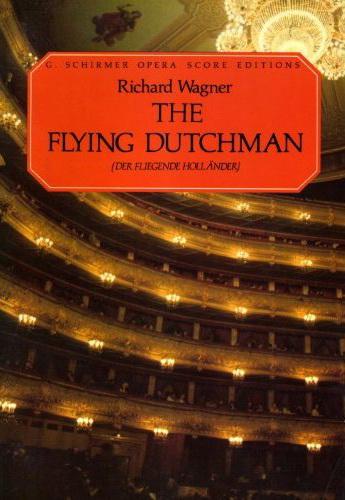 The overture that opens this fiery opera is a popular orchestral work that gives the listener insight into some of the characters and their themes within the opera. Opening with a statement horn theme, the music is rocked by the sound of aggressive waves of the ocean. Wagner uses the brass and percussion to create huge swells of sound as the music is pulled from pillar to post. High in intensity and drama, this opening is signature Wagner. 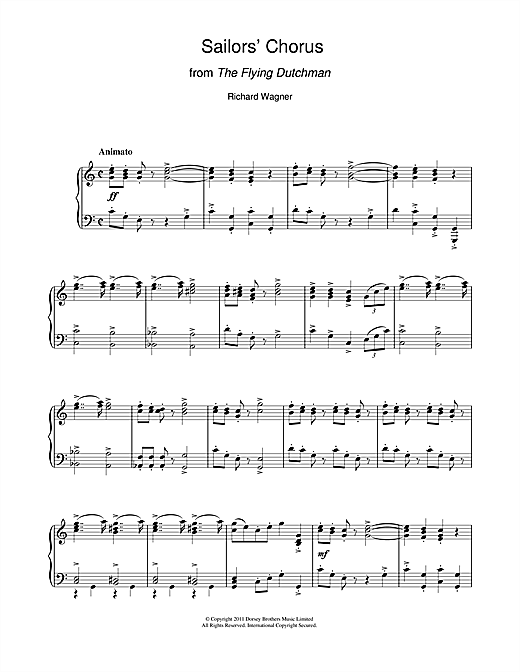 Wagner uses a number of leitmotifs to represent different characters, and some of these are heard in fragmented form during the overture. In the slower more lyrical sections we hear the leitmotif of the woman, which is first presented by the cor anglais. Wagner pushes the classical boundaries with his rich orchestral writing, and this in turn supports this dramatic story. As the tempo builds again, so do the dynamics of the music, as the strings layer in and become louder, the opening brass theme returns, signalling to us that the Flying Dutchman is coming.

The Flying Dutchman presents themes of sacrifice, love, loss and turmoil, which is certainly represented in the constantly changing character of the overture. The rousing central section reaches the first big climax and sees Wagner’s chromatic harmony come into play. Throughout the overture the textures are grounded and rich, with even the sparser sections adhering to this style. High in intensity until the very end, the last minute of the overture sees the return of the opening brass theme, this time at half speed to build tension. A small woodwind interlude breaks the brass theme and this leads into a suspended string motif that concludes the overture with a rousing tutti chord.

You might also enjoy… Engelbert Humperdinck: Hansel and Gretel Overture