About the Predator and Reaper:

By Forecast International /// The following is a snapshot of the MQ-1B, MQ-1C and MQ-9 programs. For complete data and a forecast outlook, please view our Unmanned Aerial Vehicles (UAV) Forecast

The MQ-1B Predator, MQ-1C Gray Eagle, and MQ-9 Reaper aka Predator B are Unmanned Aerial Vehicles (UAVs) manufactured by General Atomics-Aeronautical Systems (GA-ASI). Operated by controllers often sitting halfway around the world in dark trailers, the Predator is the platform that ushered in the new era of unmanned precision attacks. The aircraft can be transported onboard a Lockheed Martin C-130 Hercules or larger military transport aircraft. In the following, we will also list the differences between the Predator and Reaper.
The MQ-1B Predator (retired by U.S. Air Force on March 9th, 2018) is used for close-air-support, air interdiction, and intelligence, surveillance and reconnaissance (ISR) missions and is powered by a single Rotax 914F four cylinder aviation fuel piston engine engine with 115 hp. It provides armed reconnaissance, airborne surveillance and target acquisition for the U.S. Air Force. The Predator has a wingspan of 55 feet, is 27 feet long, 6.9 feet high and carries a payload of up to 450 pounds and has a maximum speed of 135 mph (217 km/h). The MQ-1B Predator is equipped with the Raytheon AN/AAS-52 Multi-spectral Targeting System (MTS-A), which includes Electro-optical/Infrared (EO/IR) video cameras and laser designators. The MQ-1B carries up to two AGM-114 Hellfire missiles. In March 2011, the USAF received the last of a total of 268 Predators and focus shifted to sustainment. In August 2011, the Predator reached the one million flight hour mark. The Air Force gradually phased out the Predator fleet instead purchasing newer and larger MQ-9 Reapers to replace them.
The MQ-1C Gray Eagle is powered by a single Thielert 2.0L heavy-fuel piston engine with 165 hp and provides an unmanned long-endurance and persistent ISR and tactical strike capability. The MQ-1C performs the following missions: Reconnaissance, Surveillance, Target Acquisition (RSTA), command and control, communications relay, signals intelligence (SIGINT), battle damage assessment, and manned-unmanned teaming capability. The Gray Eagle has a wingspan of 56 feet, is 28 feet long, and carries a payload of up to 1,075 pounds. The Gray Eagle is equipped with the Raytheon AN/AAS-53 Common Sensor Payload (CSP), which includes Electro-Optical/Infrared (EO/IR) video cameras and laser designators. The MQ-1C also features a Synthetic Aperture Radar (SAR), communications relay, and carries up to four AGM-114 Hellfire missiles.
The MQ–9 Reaper is powered by a Honeywell TPE331-10GD turboprop engine with 900 shp.The Reaper is a multi-mission ISR and strike UAV/UAS and is significantly larger than the Predator and Gray Eagle. Also, it features a more powerful engine and carries a much greater payload.The MQ-9 has a wingspan of 66 feet, is 36 feet long, 12.5 feet high, and carries a payload of up to 3,850 poundsand flies at speeds of up to 276 mph (444 km/h).The aircraft is equipped with the Raytheon AN/DAS-1 Multi-spectral Targeting System (MTS-B), which has a suite of visual sensors for targeting. The MTS-B integrates an infrared sensor, a color/monochrome daylight TV camera, an image-intensified TV camera, a laser designator, and a laser illuminator. Also, the Reaper features the Lynx multi-mode radar (from General Atomics), a multi-mode maritime surveillance radar, a SIGINT/Electronic Support Measures (ESM) system, and a communications relay.The MQ-9 carries up to four AGM-114 Hellfire missiles and can also carry Paveway II Laser-Guided Bombs and Joint Direct Attack Munitions (JDAM).For more information about the types of ordnance carried by the MQ-9, please see Armament/Weapons section below.On February 20, 2015, the Reaper reached the one million flight hour mark having flown 78,606 sorties since its maiden flight on February 2, 2001.
The MQ–9 Reaper Extended Range (ER) is a new variant that comes with additional internal fuel capacity, a new reinforced landing gear, extended wings (13 ft increase => 79 ft wing span), and extended tail control surfaces. The Air Force currently plans to purchase extended-range (ER) upgrade kits for nearly the entire fleet of MQ-9s. will not undergo the ER upgrade. The Reaper ER has an endurance of up to 42 hours (flying without external stores). On February 18, 2016, the Reaper ER made its first flight at GA-ASI's Gray Butte Flight Test Facility in Palmdale, California.
The main difference between the MQ-1 Predator and MQ-9 Reaper is the size, mission, payload, speed and range (see specs at the end of this page). The Reaper is mainly used as an attack UAV (hunter killer) and thus carries significantly more ordnance (see armament info below). The Predator's primary role is ISR.

The MQ-1 Predator can be equipped with two AGM-114 Hellfire missiles, while the MQ-1C Gray Eagle carries twice that amount. The MQ-9 Reaper carries a broader range of ordnance and can be equipped with up to four Hellfire missiles + two GBU-12 Paveway II Laser-Guided Bombs or two 500-pound GBU-38 Joint Direct Attack Munitions (JDAM). On the Reaper, Hellfire missiles are carried on stations 2 and 6 (middle wing stations). Stations 3 and 5 can only carry bombs, while stations 2 and 6 can carry either bombs or the M299P launcher with missiles.
In the future, the MQ-1C and MQ-9 will carry the new Joint Air-to-Ground Missile (JAGM), which replaces the Hellfire Missile. On May 25, 2016, an MQ-1C engaged and destroyed a moving ground target in the first-ever JAGM test firing from a UAV.

A 15-year MQ-9 production forecast is available through Forecast International's Platinum Forecast System, which includes a breakout of total market unit and value statistics by manufacturer and end-user. This real-time service also includes information on all prime and subcontractors, contract awards, worldwide inventories, a complete program history, and a rationale detailing the outlook of the program. A 10-year MQ-9 production forecast is also available in report format through Forecast International's UAV Forecast service. 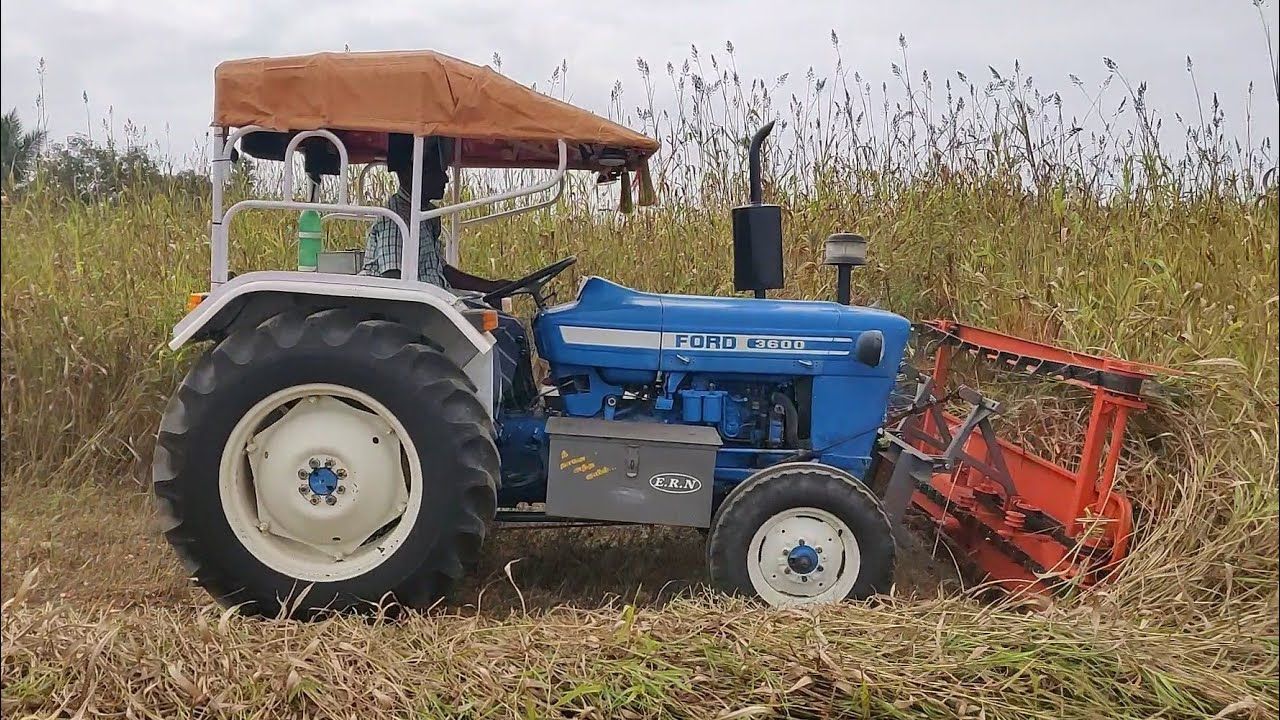 An untouched Reaper's Chest shoots a Red and Green light beacon in the sky.
The location of the Reaper's Chest can be seen on the Map Table at all times.

Due to the Reaper's Mark attached to the Chest, its location is always visible as soon as it is unearthed or washed up from the seas. Before the chest is claimed by any Crews or Players, it will shoot up a swirling Red and Green beacon of light. Once claimed/touched, the beacon will disappear. The location of a Reaper's Chest is always visible on Map Tables, indicated by a Red and Black Skull pin. The high value and visibility of these Chests makes them easy targets.

Reaper's Chests can be found from the following sources: 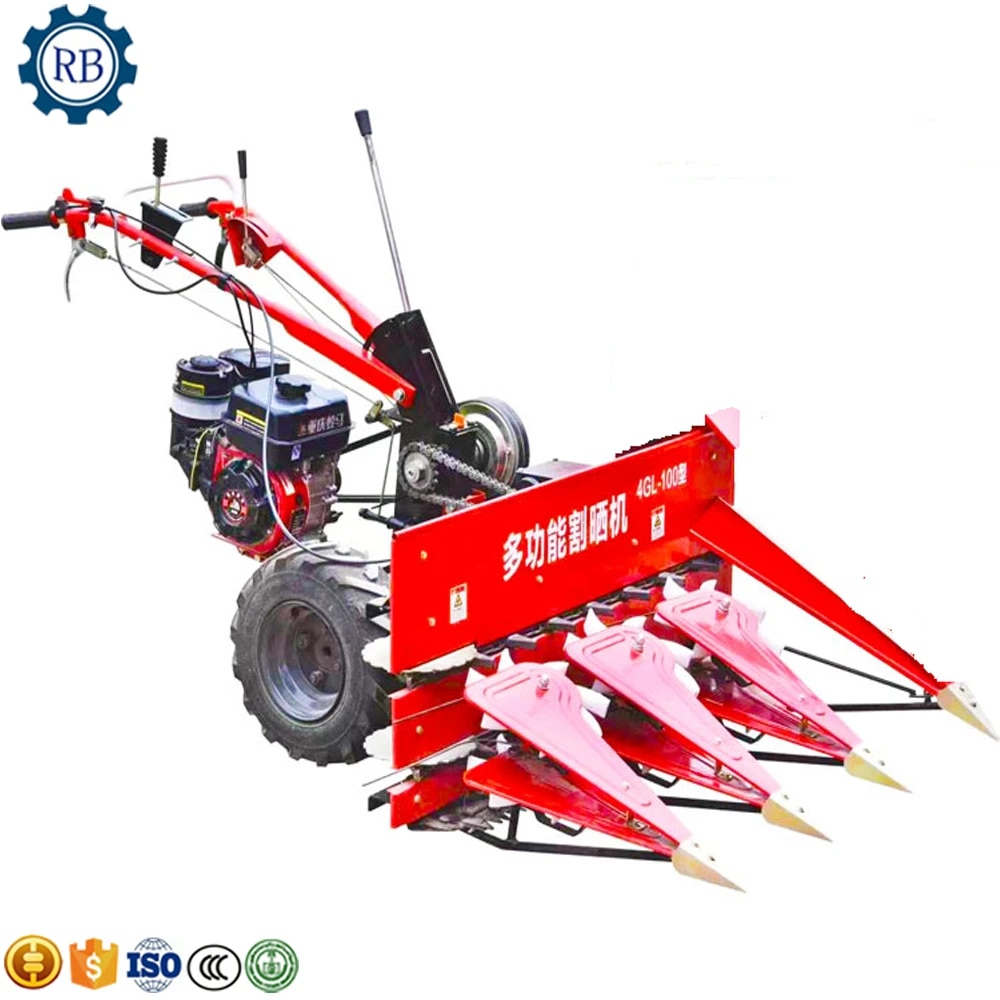 The following is the reward chart for the sold Chest: 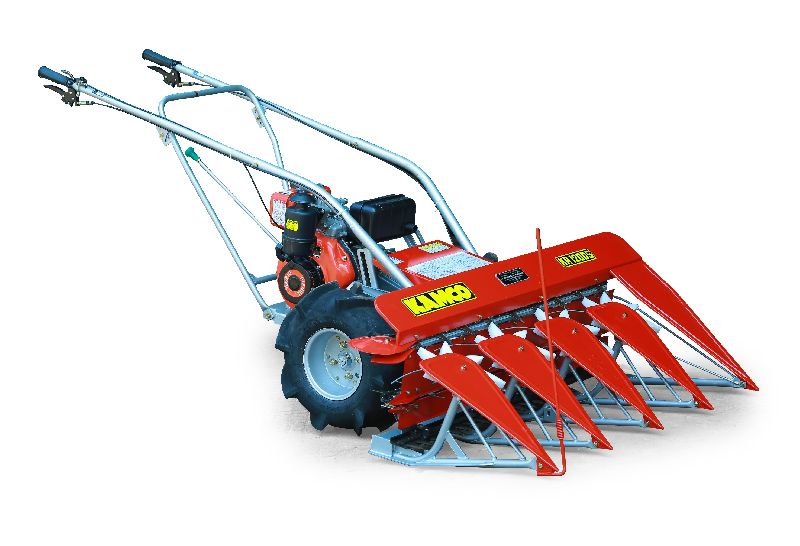 Here is the Pirate Chat Wheel of the Chest:

How Much Is Reaper Software 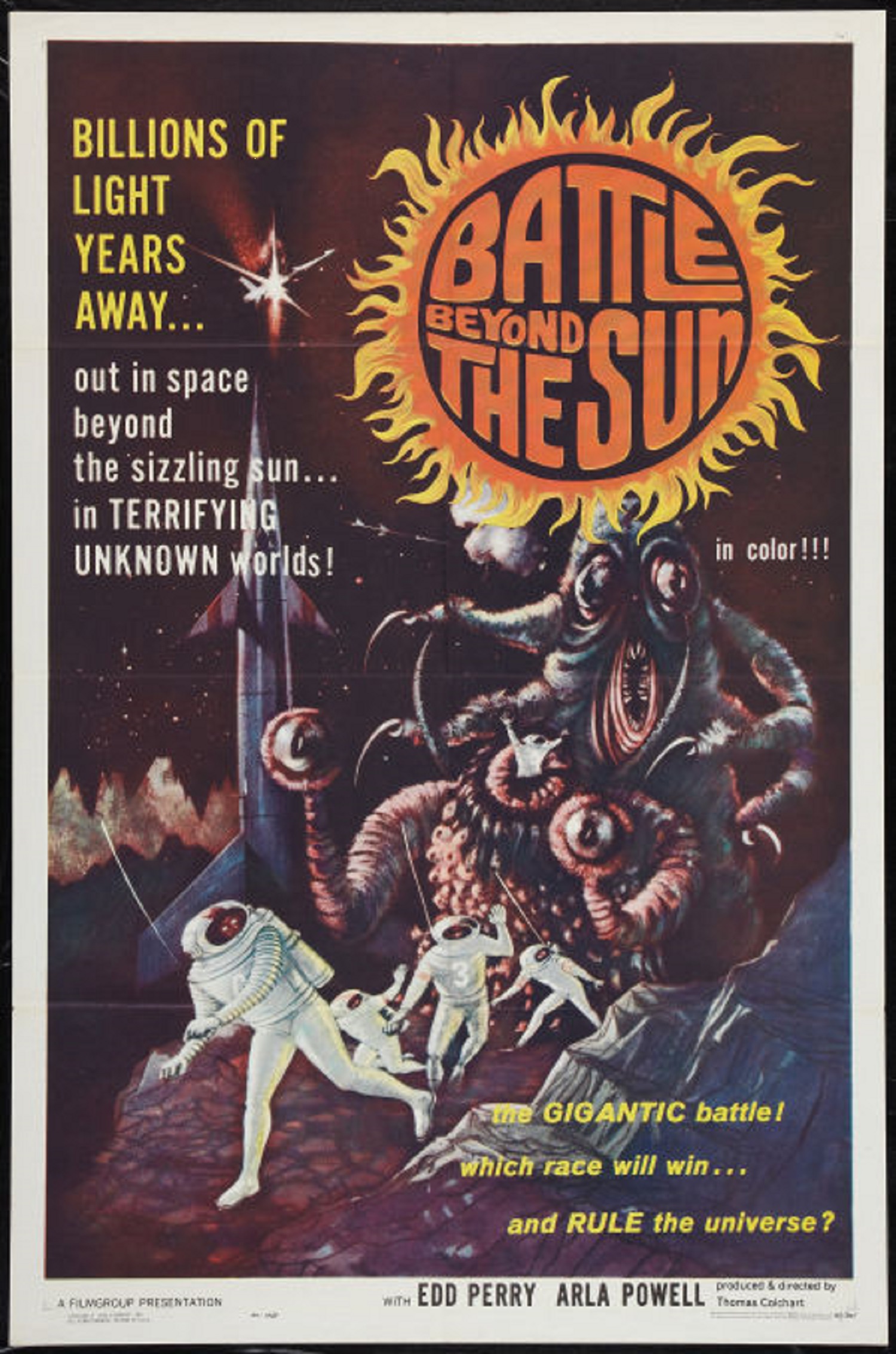