Radio Wave Spectrum, mobile communication, the propagation, frequency resources, diffraction capability, communication system, coverage distance. A radio programme receiver does not need to be directly in viewof the transmitter to receive programme signals. For low frequencyradio waves diffraction can allow them to be received behind hills. ., diffraction, and absorption is of critical importance in the study of how radio waves move in free space and over the surface of the Earth.

Diffraction is when waves bend around the corner of an obstacle. 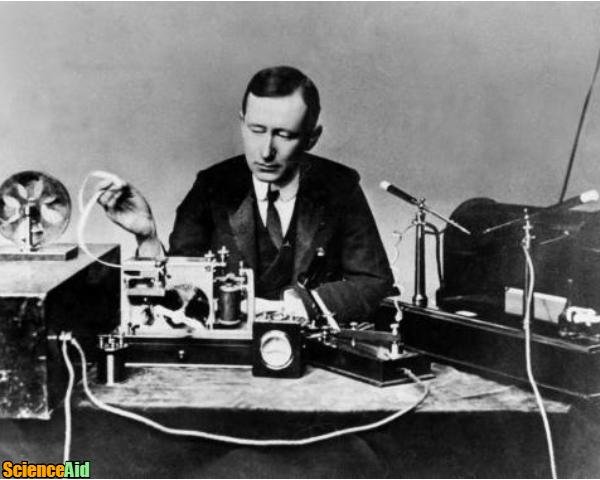 It is most easily seen when a wave spreads out after passing through a gap.

The maximum effect is when the gap and wavelength are similar in size.

Here we see diffraction as waves enter a harbor:

Diffraction is very important for Radio Waves: it lets them get around hills and into valleys:

Radio waves with wavelengths of kilometers diffract
over hills and through valleys so you can easily get reception.

But microwaves with wavelength of centimeters tend to go straight.