The four operas of Richard Wagner's cycle Der Ring des Nibelungen together take about 15 hours, which makes for several records, tapes, or CDs, and much studio time. For this reason, many full Ring recordings are the result of 'unofficial' recording of live performances, particularly from the Bayreuth Festival where new productions are often broadcast by German radio. Live recordings, especially those in monaural, may have very variable sound but often preserve the excitement of a performance better than a studio recording.

Modus operandi, signatures, and staging have been used by serial killers since the beginning. Crime profilers will use these to help determine who the unsub of the crime is and to get to know their style of killings. These also play a part in figuring out if the unsub is an organized or disorganized killer. Orchestra: Bavarian State Orchestra Composer: R. Wagner Audio CD (December 13, 2006); SPARS Code: DDD Number of Discs: 43 Format: Box set, Import Note on Boxed Sets: During shipping, discs in boxed sets occasionally become dislodged without damage. Please examine and play these discs. If you are not completely satisfied, we'll refund or replace your purchase.

The following lists some well-known recordings of the complete Ring Cycle:

The recording conducted by Georg Solti was the first stereo studio recording of the complete cycle. In a poll on the BBC Radio 3's long-running radio programme CD Review, this set was voted as the greatest recording of the 20th century.[1] Although Solti's was the first studio stereo recording, the cycle had previously been recorded live in stereo by Decca engineers at the Bayreuth Festival in 1955 under the baton of Joseph Keilberth. Although unavailable for over 50 years, this cycle was finally released in 2006 on CD and vinyl by Testament.

Gramophone, for example, lists the Solti recording as its recommendation on its website.[2] However, when their long-time Wagner critic Alan Blyth reviewed recordings of the Ring for the feature 'Building a Library' on the BBC's CD Review (then Stereo Review) in 1986, he favoured the Böhm and Furtwängler/RAI recordings. When John Deathridge carried out a follow-up review for the programme in 1992, he favoured parts of the Goodall, Haitink and Boulez cycles for individual operas and Levine overall.[3]

Herbert von Karajan's recording has been for a long time controversial, because of its peculiar casting and conducting-style, which critics called 'chamber-music conducting' because of its particular attention to musical beauty which allegedly hurts drama (listeners generally say it's just a subtler reading than Solti's, which means there's less epic but more psychological analysis).[citation needed]

The Ring Cycle is also available in a number of video or DVD presentations. These include: 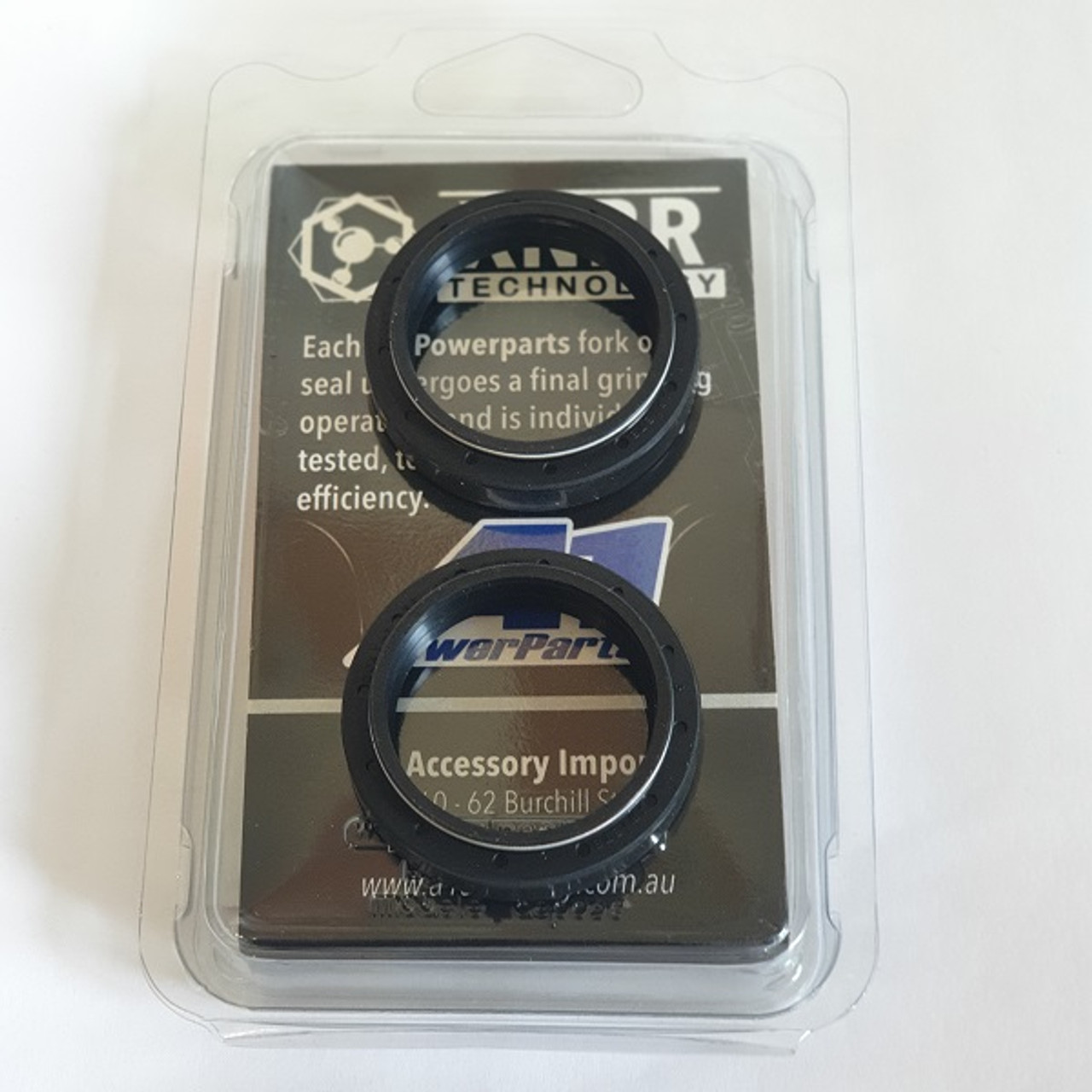 The Boulez, Barenboim, Zagrosek, and Haenchen performances are also available as audio recordings.