Open Content images tend to be large in file-size. To avoid potential data charges from your carrier, we recommend making sure your device is connected to a Wi-Fi network before downloading.

Not currently on view

Though Georges Seurat created many portraits of his mother, none have the arresting sense of calm and simplicity seen in this drawing. Here, he filled almost the entire sheet with Madame Seurat's face. Her downcast eyes create an aura of modesty, and suggest that she is involved in a quiet activity such as reading or embroidery. She is plain, though not severe, with pulled back bun and slightly thick features--an unassuming motherly personage, apparently unaware that she is being observed. The drawing possesses an almost mystical aura, combining extreme intimacy and proximity with the equally extreme interiority of the sitter's facial expression. Her puzzling physical presence and psychological stillness is made all the more vaporous and ghostly by the drawing technique Seurat called 'irradiation,' which avoided distinct lines and represented the subtleties of light and shadow through tones of black crayon.
The drawing was surely full of meaning for mother and son. Even after Georges Seurat moved to his own quarters in 1880, he dined with his mother almost every night. Their close relationship and frequent contact meant that he did not need to look far for a subject with whom he was intimately acquainted. Seurat gave this drawing to his mother.
Art + Ideas Podcast: Lee Hendrix on Noir 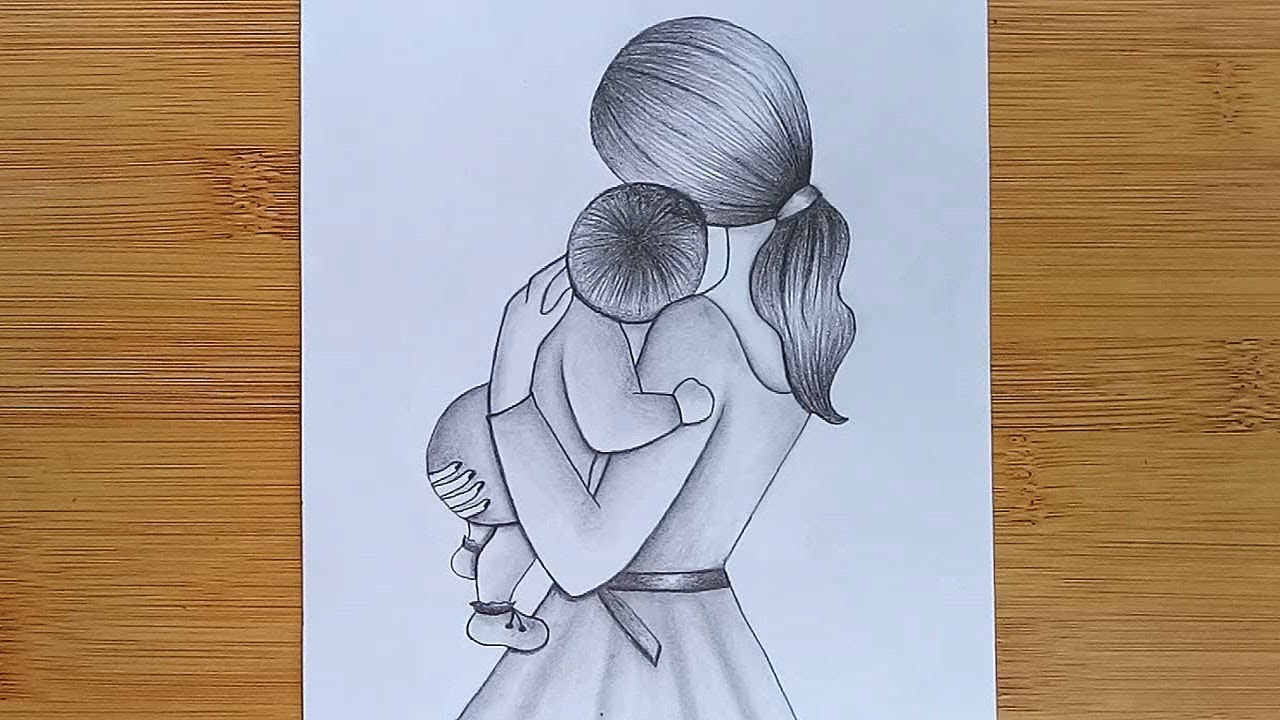 This information is published from the Museum's collection database. Updates and additions stemming from research and imaging activities are ongoing, with new content added each week. Help us improve our records by sharing your corrections or suggestions.

The text on this page is licensed under a Creative Commons Attribution 4.0 International License, unless otherwise noted. Images and other media are excluded.

The content on this page is available according to the International Image Interoperability Framework (IIIF) specifications. You may view this object in Mirador – a IIIF-compatible viewer – by clicking on the IIIF icon below the main image, or by dragging the icon into an open IIIF viewer window.