LG has struggled to remain competitive in the plateauing smartphone industry, and now there’s word the company might be looking to throw in the towel. A memo circulated at LG declares some hard choices are necessary after $4.5 billion in losses over the past five years. The memo lists several possible courses of action, including the end of LG’s mobile business.

The memo from LG CEO Kwon Bong-Seok notes that competition in smartphones has increased markedly. It doesn’t cite any specific trends, but the rise of Chinese smartphone makers and the increasing dominance of Samsung have no doubt put LG on the ropes. The memo admits that it’s time for LG to exercise “cold judgment” when it comes to the smartphone business.

LG has confirmed the authenticity of the letter and stresses that no decisions have been made. But the memo lays out three possible measures: sale, withdrawal, and downsizing. Of these, “withdrawal” seems like the most rational course of action, and I don’t say that lightly. However, LG has attempted to restructure its smartphone team multiple times — the annual culling of executives has become something of a tradition at LG after each round of devices fails to sell. It’s already scaled back the number of phones it makes, having canned the V and G series of devices. I don’t see where you can possibly scale back is still have any hope of turning a profit.

What about a sale? For that to work, you’d need to find someone who’s interested in purchasing LG’s struggling smartphone division. I can’t imagine who would want to buy a business that’s been losing hundreds of millions of dollars every quarter. The best LG has been able to say in its quarterly results is that scaling back has narrowed those losses. 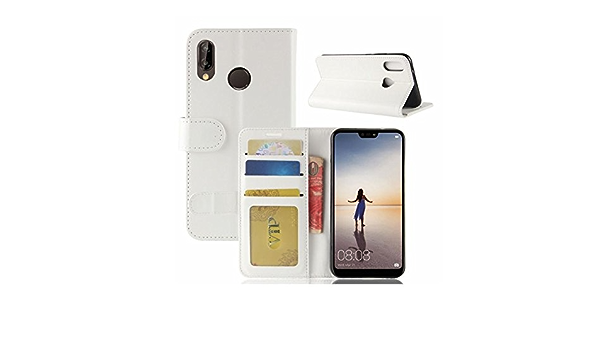 Perhaps LG had hoped that 5G would revitalize the market and get consumers interested in upgrading again after years of stagnation. We’re coming up on two years of consumer 5G availability, and phone buyers seem unimpressed. That’s not surprising considering 5G has suffered from mediocre speeds, high prices, and meager availability. 5G will not save LG.

Using Quick Memo on Your LG G3 (2:32 ) QuickMemo+ lets you take a picture of the screen and write notes on it to save or share. For example, you could use QuickMemo+ to mark a map to show your friends where to meet. To get started, tap the QuickMemo+ icon in the Notification Panel. So, what does that leave? Shutting it down. Maybe LG will go through the motions for a few more quarters, but the memo clearly indicates the company’s leadership is beginning to come to terms with reality — everyone’s got a smartphone now, and you can’t expect people to care about your new phones simply because they’re new. Gimmicks like the LG Wing (top) and Dual Screen cases (above) haven’t worked.