La Wally is a 1932 Italian musicaldrama film directed by Guido Brignone and starring Germana Paolieri, Isa Pola and Carlo Ninchi.[1] It is an adaptation of the 1892 opera La Wally by Alfredo Catalani.

The film's sets were designed by Gastone Medin and Ivo Perilli. 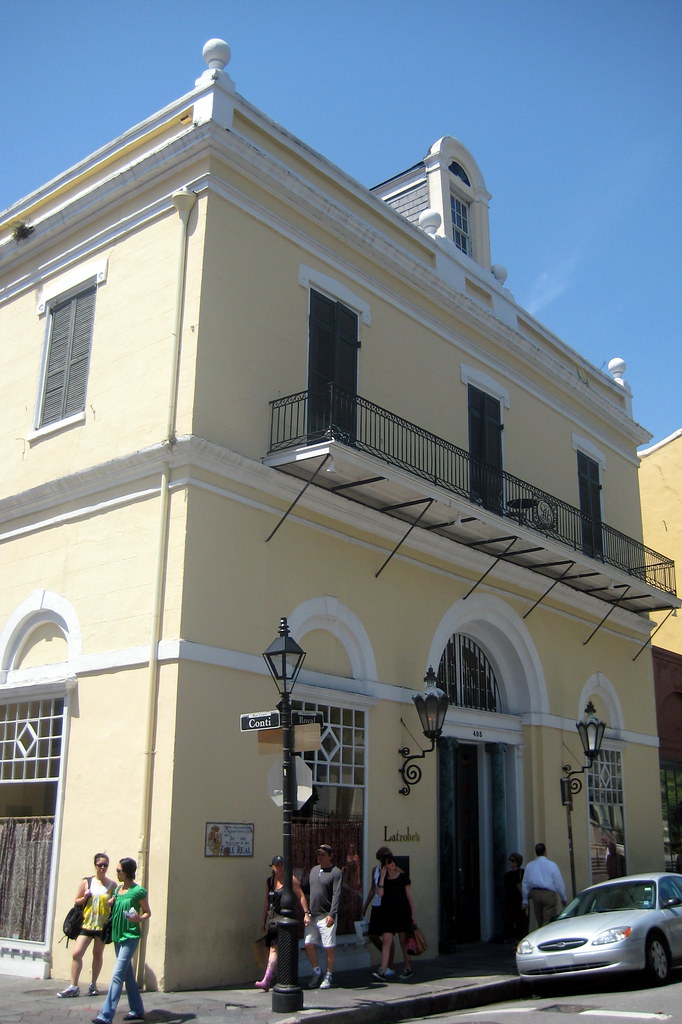 About the opera La Wally

La Wally is a four-act opera by Alfredo Catalani, composed on a libretto by Luigi Illica, and first performed at La Scala, Milan on 20 January 1892.
The libretto is based on a hugely successful Heimatroman by Wilhelmine von Hillern (1836-1916), Die Geyer-Wally, Eine Geschichte aus den Tyroler Alpen (literally: 'The Vulture-Wally: A Story from the Tyrolean Alps'). The Geyer-Wally is a girl with some heroic attributes. Wally is short for the name Wallburga. (There may have been an actual young woman Wallburga Stromminger on whom the legend is based.) She gets her 'geyer' or 'vulture' epithet from once stealing a vulture's hatchling from her nest. Von Hillern's piece was originally serialized in Deutsche Rundschau, and was reproduced in English in 'A German Peasant Romance', in The Cornhill Magazine, July 1875.
Read more on Wikipedia 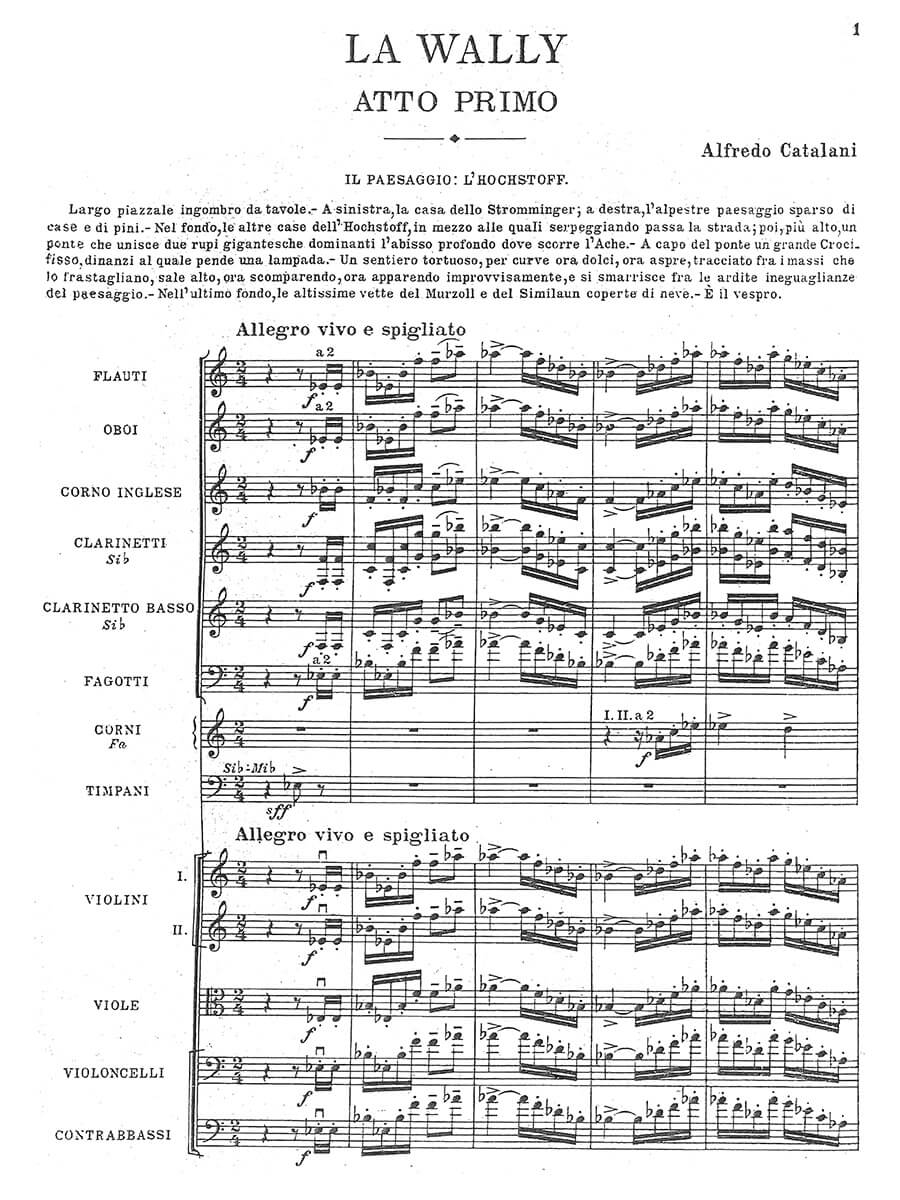 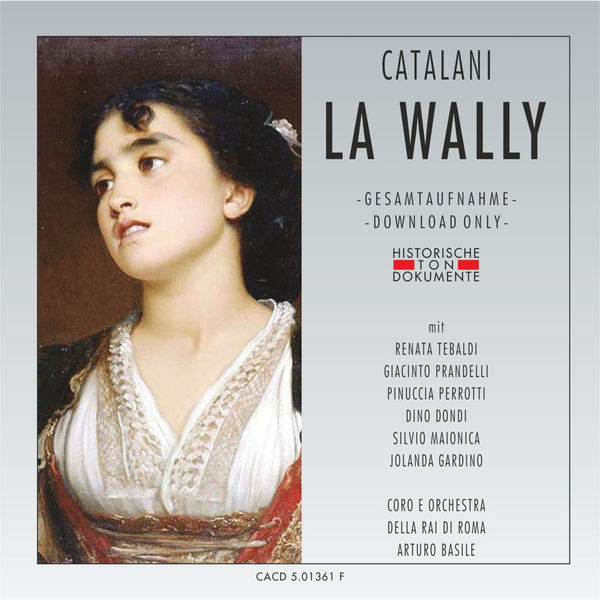