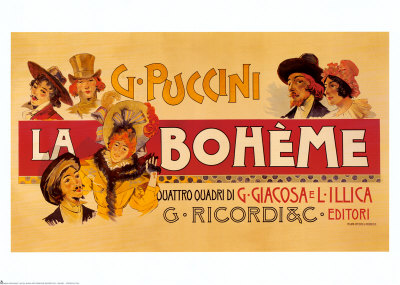 Comedy, romance and tragedy – all the ingredients for a successful soap opera. Turn the clock back to Paris in the 19th century and the same winning formula was used in the best-loved opera of all time, Puccini's La Bohème. 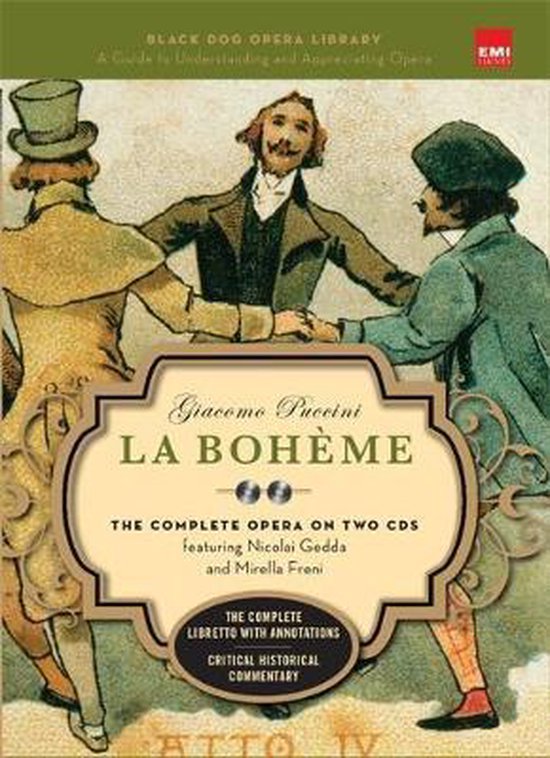 Another EMI set, made later in 1956, highlights Maria Callas as Mimì, a role she never performed on stage and in fact studied specifically for this recording. Both she, and the silky-voiced Giuseppe di Stefano as Rodolfo, provide plenty of passion and character. So do Luciano Pavarotti and Mirella Freni under the baton of Herbert von Karajan, on Decca. The whole cast blends well in this highly romantic, but perhaps less dramatic, version.

Also on Decca, the husband-and-wife dream team of Angela Gheorghiu and Roberto Alagna delivers plenty of beauty and passion in a moving interpretation of the opera. Riccardo Chailly’s conducting in this performance is hard-driven and unsentimental and the recorded sound is spacious. 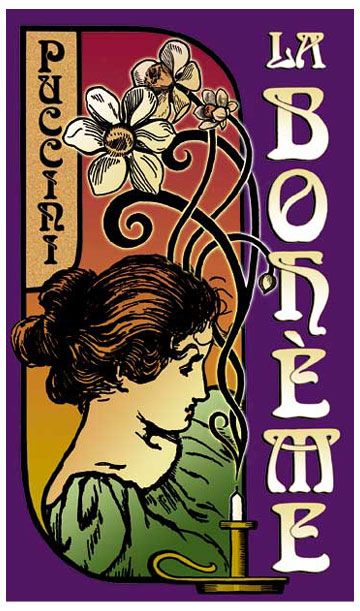 Less dynamic, perhaps, is Zubin Mehta’s version, featuring an all-Italian cast including Andrea Bocelli, whose unique voice glides effortlessly through Puccini’s delicious arias. However, his lightweight approach, combined with a rather wobbly Mimì in the shape of Barbara Frittoli, is no match for our overall winner.

Thomas Beecham’s recording may be old but, quite simply, it’s a stunner from start to finish. Operas don’t get any better than this – not even soap operas!

Puccini’s evergreen paean to young love and the bohemian life has captivated generations of Met-goers through Franco Zeffirelli’s iconic production. Movie theater audiences for the high-definition transmission of this staging got to see it with fresh eyes in a touching performance starring Angela Gheorghiu and Ramón Vargas as the frail seamstress and her poetic lover. 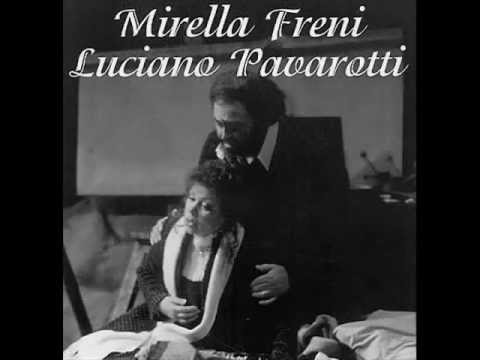