So I am trying to set up a webclient for a CatDV server, and they have some basic support docs that looked fine enough to work with, showing the basic config needed to get an apache server (on a DMZ) talking to a Tomcat server on the LAN (firewall is good to go) and the configuration needed for Apache and Tomcat so they use mod-jk properly. But now I'm trying to actually execute that and running into the issue of documentation on the one side telling me what to do with httpd.conf and workers.properties, but with httpd.conf being gone I'm confused by what should go where.
From CatDV support: 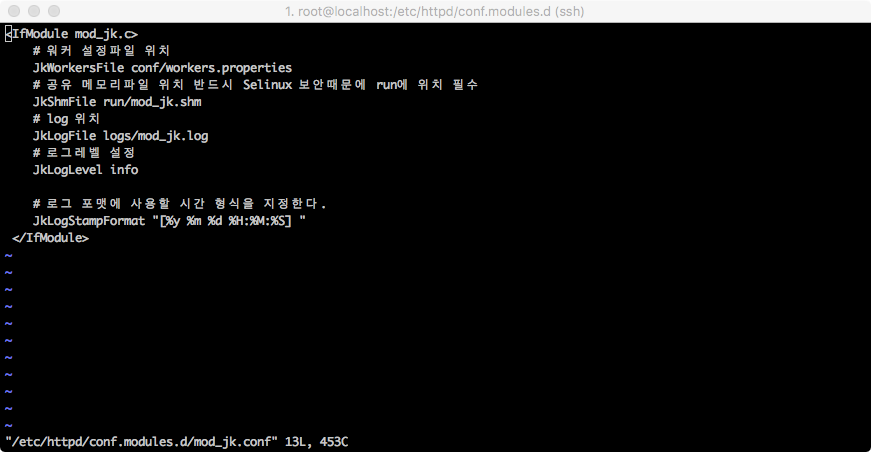 A Tomcat worker is a Tomcat instance that is waiting to execute servlets or any other content on behalf of some web server. For example, we can have a web server such as the Apache HTTP Server forwarding servlet requests to a Tomcat process (the worker) running behind it. Configuring modjk? Hi, Yesterday I tried to integrate Tomcat (6.0.14) in my Apache (2.2.6). I saw a document about how to do it, but had not have the time to test it (really). JkWorkersFile is the file where we would be defining the application server details and nodes etc JkLogFile is the log for the modjk, It is good to troubleshoot in case of issues. Other four directive’s tasks could be easily interpreted by their very name. Step8: Creating Workers ( they are our minions!!). 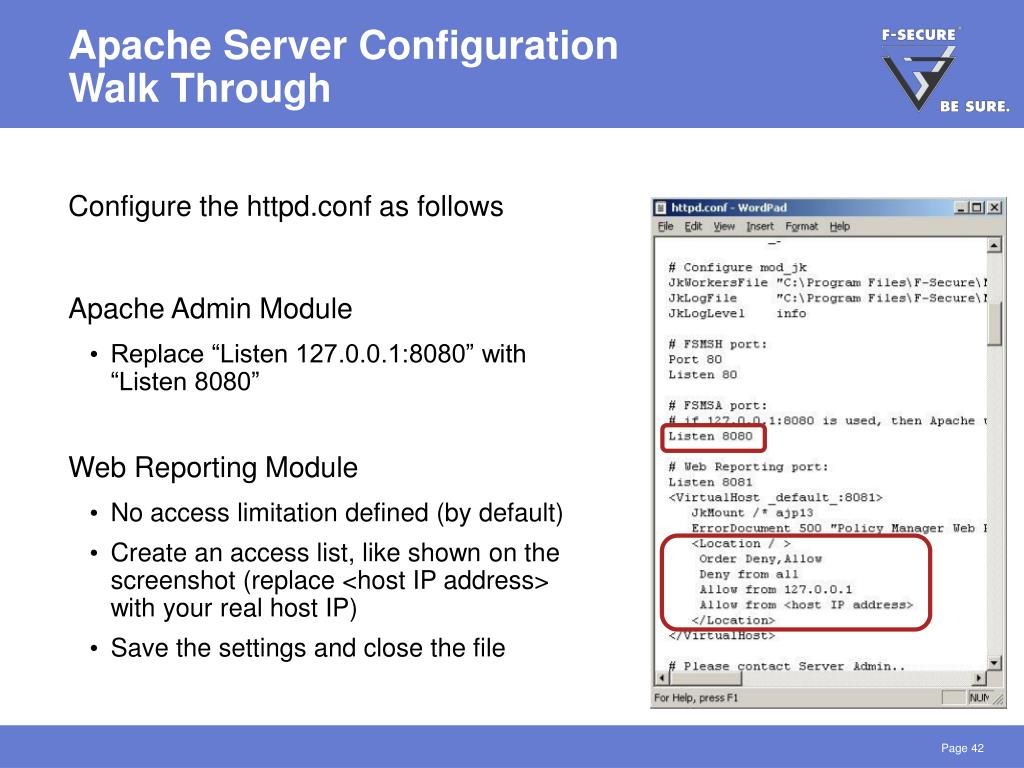 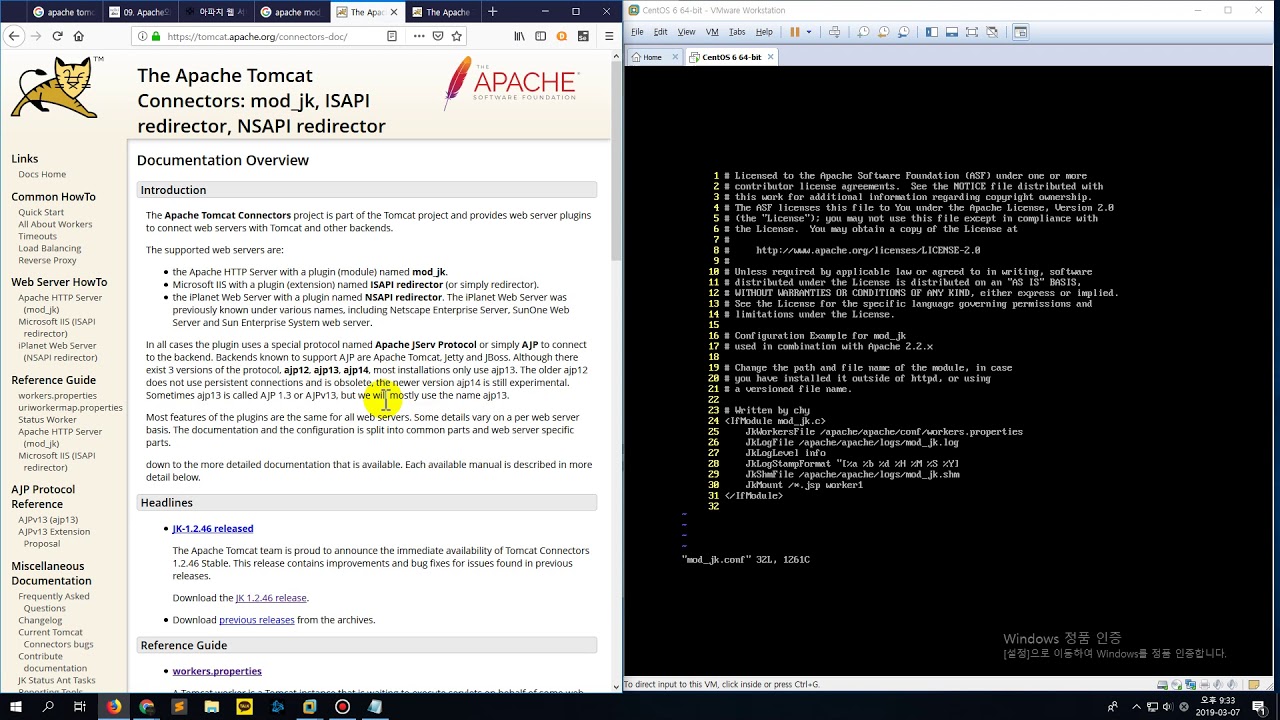 The following needs to be added to Apache’s httpd.conf:
LoadModule jk_module '/path/to/mod_jk.so'

This will load the mod_jk module. You then need to add some basic configuration: JkWorkersFile '/path/to/workers.properties'
JkMount /catdv2/* ajp13
This tells mod_jk where to find its configuration file and also tell Apache to forward all requests starting with /catdv2 to Tomcat over mod_jk.
Mod_jk’s configuration file (workers.properties) should contain the following:
worker.list=ajp13
worker.ajp13.type=ajp13
worker.ajp13.host=<ip address of the Tomcat server>
worker.ajp13.port=8009
This tells mod_jk the IP address of the Tomcat server where requests should be sent and also the port (default 8009) to use.
My initial thinking is
- that the Load jk_module isn't needed (the jk.conf file is in the /etc/apache2/mods-enabled list, so it should be loading automatically?)

- JkWorkersFile should go into jk.conf (but where should I dump these files? but if this tells mod_jk where to find its configuration-so does this go into apache2.conf?)
- JkMount should be in the jk.conf file? or in apache2.conf?
Where should the workers.properties file go? what permissions should be applied?
and that is where all the worker.whatever lines go.
How far off am I?