Jimmy Webb is an American songwriter, composer and singer known worldwide as a master of his trade. His timeless hits continue to be performed and recorded by the industry’s biggest names, and his new compositions span the musical spectrum from classical to pop. The Cake and the Rain: A Memoir by Jimmy Webb Hardcover $48.72 Ten Easy Pieces - The Deluxe Edition (Original Recording Master/Limited Edition) by Jimmy Webb Audio CD $10.36 Customers who viewed this item also viewed Page 1 of 1 Start over.

Songwriter Jimmy Webb has had chart-topping hits in a unique range of genres over the last 50 years, from country to pop to disco, with songs including “Worst That Could Happen,” “The Highway Man,” “Up, Up and Away” and “MacArthur Park.” But perhaps the most enduring partnership out of all those memorable songs is his musical brotherhood with Glen Campbell.

A gifted composer whose complicated chords and song structures could not be performed by just anybody and a natural-born musician with an almost unnatural vocal range and musical abilities — theirs was a fated partnership that began before they even met. Webb’s moving and often humorous account through performance and anecdotes punctuated with photos, video and audio clips, is a very personal music event that celebrates the legacy he created with his friend Glen Campbell.

JIMMY WEBB: THE GLEN CAMPBELL YEARS highlights some of the 100+ recordings from the Webb/Campbell songbook, pulling the audience in with various accounts each night of the personal side of generational touchstones like “Honey Come Back,” “By the Time I Get to Phoenix,” “Wichita Lineman,” “Galveston” and more from decades of shared musical memories. 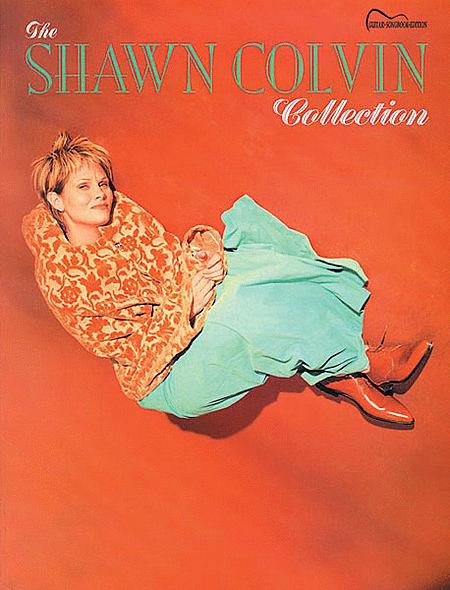 In June 2005, Feinstein’s at the Regency presented the return engagement of Grammy Award winners Glen Campbell and Jimmy Webb. Mr. Campbell, the platinum selling singer and guitarist, performed the hit songs written for him by Mr. Webb, including “By the Time I Get to Phoenix,” “Galveston,” and “Wichita Lineman,” in addition to new songs. The pair debuted at Feinstein’s at the Regency with a smash sold-out engagement in May, 2000. 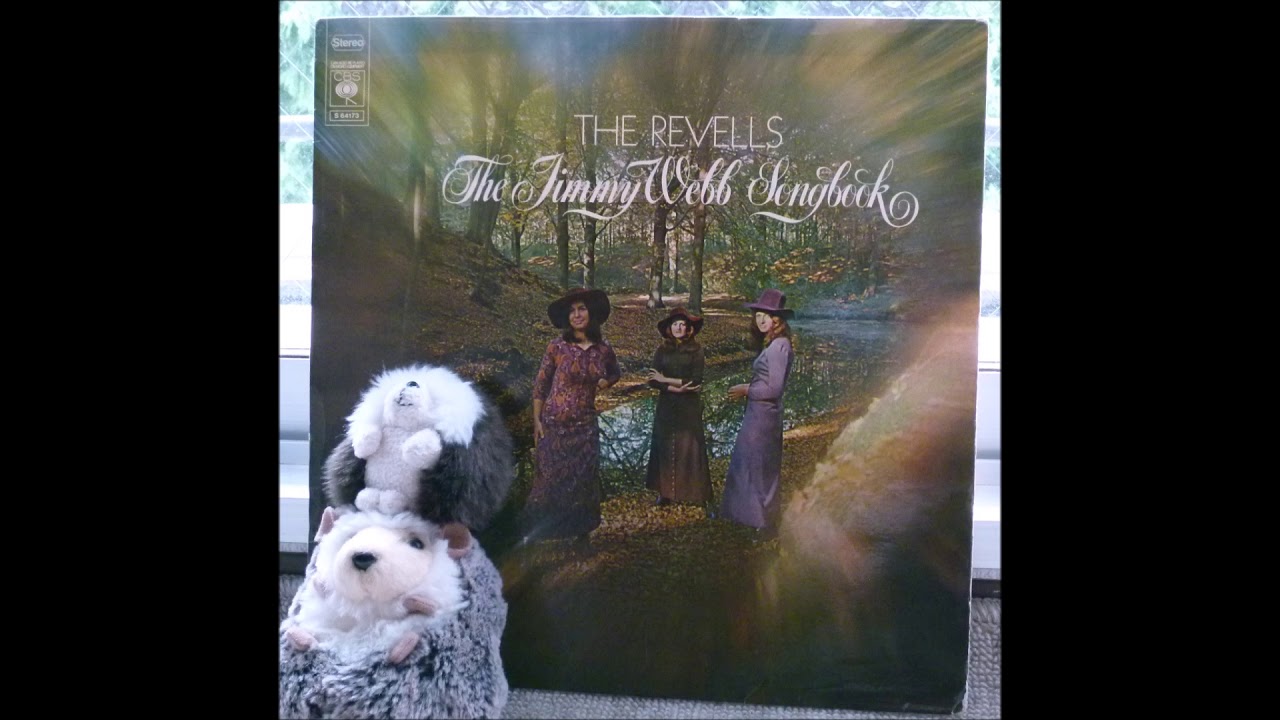 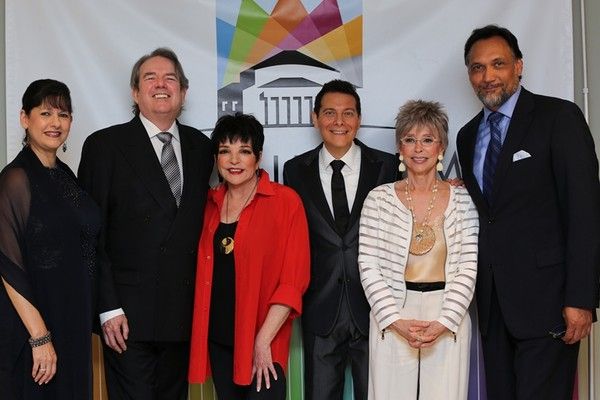 On Stage: Friendship, laughs and hits: Glen Campbell and Jimmy Webb on stage together during their June 2005 run at Feinstein’s at the Regency, New York City. ©Sandra Gillard/Lightkeepers