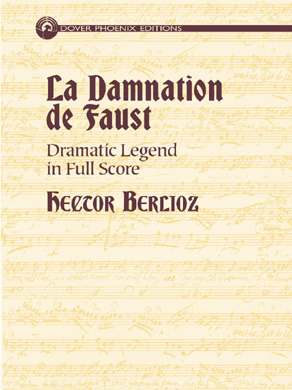 The performance of Berlioz’s “Faust,” given by Sir Charles Halléat St. James’s Hall, on Friday, Jan. 8, has a special interest when one remembers that it was Sir Charles Hallé who first introduced the work into England, at a time when the name of Berlioz was only less reviled than the name of Wagner because it was less known. Since then the musical public of England has learnt to accept both Wagner and Berlioz—it has learnt, at all events, to endure them and to profess an admiration more or less enthusiastic. The house on Friday was really appreciative ; it demanded two encores—the Hungarian March, of course, and the serenade of Mephistopheles—and there would have been a third, the ballet of sylphs, had the ladies who applauded, too softly, taken off their gloves. The orchestra and choir were excellent, as any orchestra and any choir would under Sir Charles Hallé ; Mr. Henschel, whose voice lends itself only to a particular kind of rôle, found in Mephistopheles a part for which he is precisely suited ; Mrs Henschel was a sympathetic, but scarcely a sufficiently powerful Margaret ; and Mr. Barton McGuckin, in the unfortunate absence of Mr. Edward Lloyd, sang with his usual want of expression.

“The most dramatic piece that Berlioz ever wrote,” is how conductor John Nelson describes La Damnation de Faust. The composer designated this thrilling hybrid of oratorio and opera a. Of the work’s fame has come through concert performances. In any form, La Damnation de Faust is an extraordinary work with the power to astound and impress even the most seasoned listener. The Creators Hector Berlioz (1803–1869), a French composer, conductor, music critic, and essayist, was a colossus of 19th century musical life.

In the original preface to “La Damnation de Faust”, Berlioz defends himself against the charge, certainly an unreasonable one, of having mutilated the “Faust” of Goethe. “The very title of the work”, as he remarks, “indicates that it is not based on the principal idea of Goethe, since, in his great poem, Faust is saved.” The libretto consists of a series of scenes, put together and partly written by Berlioz himself, with some fragments borrowed from Gérard de Nerval’s translation of Goethe. The verse is but indifferent, but the libretto, as a basis for a musical drama, is highly original. What attracts Berlioz in “Faust” was not its philosophy, as with Schumann ; not its poetry and romantic charm merely, as with Gounod ; but its dramatic possibilities as a fiery interlude in a sort of spiritual passion-play. It is with something of a Marlowe’s remorselessness that Berlioz hurries his Faust, a sport of the wicked Fates, on that headlong “ride to the abyss,” which is really imminent from the first entry of Mephistopheles. And he has gone yet farther than Marlowe, in opening the very gates of hell, and calling forth a chorus of the damned to exult over the victory of evil in a language found in the “Inferno” of Swedenborg. We are far enough from Goethe, certainly, in a region of nightmare which it was the pleasure of Berlioz to haunt—almost as far, in a contrary direction, as in that meadow-land of smiling commonplace where Gounod’s “melodious birds sing madrigals.”

The music of Berlioz, heard at its best in “Faust”—though for full appreciation one must hear also the “Episode dans la Vie d’un Artiste,” the “Roméo et Juliette,” the “Enfance de Christ” —has all the disconcerting surprise of Wagner to a conservative musician. There is something feverish, morbid, exciting about it—something almost unholy in its complicated orgies of sound. Berlioz can be exquisitely simple, but with him simplicity is the last attainment of an intricately elaborated art : he requires three military bands to produce an effect of pianissimo. The palette of his orchestration has more cunning combinations of colour than even Wagner’s, and he is prodigal of colours. Notice, for instance, the celebrated setting of the Rákoczy March, conventional for Berlioz—a bid for popularity—the sudden splashes of colour which startle us from time to time before we are fairly blinded by the stupendous blaze of sound at the end. Innovator always, Berlioz was the first to attempt deliberate programme-music (as in the “Episode dans la Vie d’un Artiste”), and many parts of “Faust” are composed with a similarly deliberate aim of tone-painting. There is the adorable ballet of sylphs, for instance, with its magical dew-drop cobweb of harmony ; the minuet of will-o’-the-wisps, a dance of glittering caprice ; the mocking, ironical laughter of the orchestra in the Mephistopheles music ; the ride to the abyss, with its fatal monotonous progression, a galloping nightmare. And when all pandemonium opens, and the infernal chorus breaks forth, the music becomes an unspeakable horror : it screams with agony, it buffets us with the sounds of orgy, it exults in the triumph of hell. No doubt it is one of the defects of Berlioz that he cannot be commonplace ; like Beddoes, he was “tired of being merely human.” And so there is something abnormal about most of his work, and he is never so successful as in scenes where tragedy becomes grotesque, where humanity breaks bounds, where the other world surges into this. He is the musician of the supernatural, of the wicked powers especially, of witches, of madness, of bad dreams, of the lower elements of darkness. Even the lyric passion of Faust and Margaret—as in that great love-duet, with its radiant pulsations of song, its aching intensity—must have Mephistopheles in the background, a note of discord. Berlioz, too, is the only composer who has written really witty music. The scene in the wine-cellar is full of every kind of humour—grotesque, as in Brander’s song, acutely fantastic, as in the legend of the flea, absolutely blasphemous in the Amen fugue on the dead rat. And the whole character of Mephistopheles—a Mephistopheles as Heine rather than Goethe might have created him—is realised for once in music, a feat which one would have declared impossible. But Berlioz had a passion for the impossible, and would certainly have declined to attempt anything which was not at least difficult. So he has become the Heine of music. 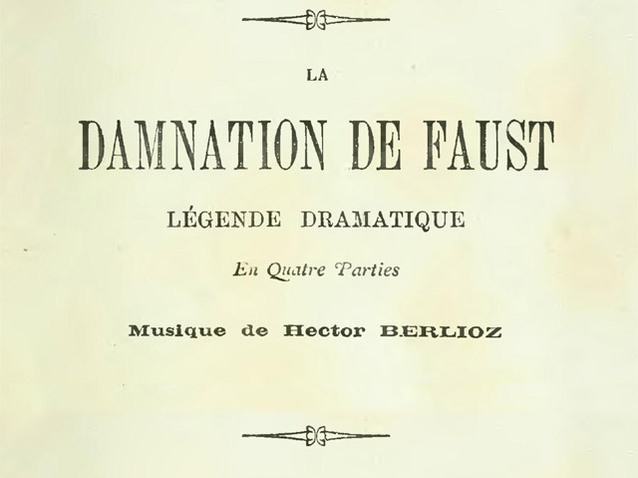 * The text of this article has been transcribed from The Illustrated London News, 16 January 1892, a copy of which is in our own collection.
The original spelling and syntax of the text have been preserved.

See also on this site: 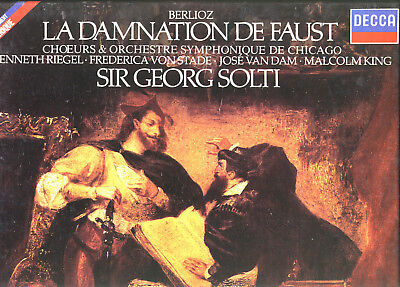 The Hector Berlioz Website was created by Monir Tayeb and Michel Austinon 18 July 1997; this page created on 1 December 2013.

© Monir Tayeb and Michel Austin. All rights of reproduction reserved.

Back to Contemporary Performances and Articles page
Back to Home Page 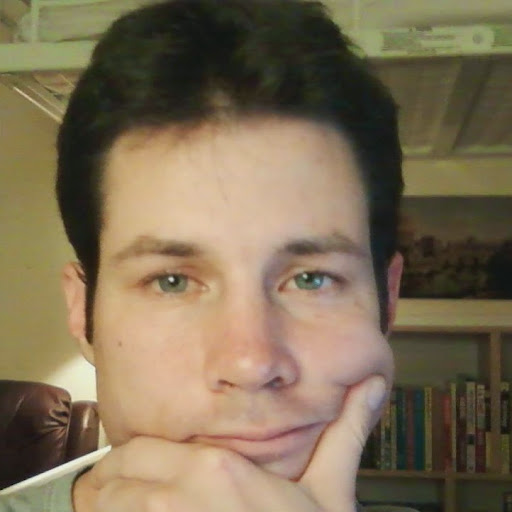