When building a new enterprise network, it can be useful to simulate the network before going live. A simulation allows for better testing and troubleshooting, as well as creating different models to find the one that is most effective for the company’s needs.

In the recent years, virtualization technology has advanced to the point that nearly everything can be virtualized. Started from server and storage virtualizations, to Software Defined Networking (SDN), the entire datacenter technology is trending to the direction of moving away from physical infrastructure. If the production network is going virtual, for fellow network engineers.

The problem is that for many small and mid-size businesses, the cost of network simulations can be prohibitive, since the network engineers are essentially limited to the equipment they have on hand, and don’t have the budget to invest in additional hardware to experiment with different configurations. Thankfully, there are other options. With a tool like GNS3, it’s possible to create a virtual network right on a PC and experiment with different configurations there rather than on actual hardware. 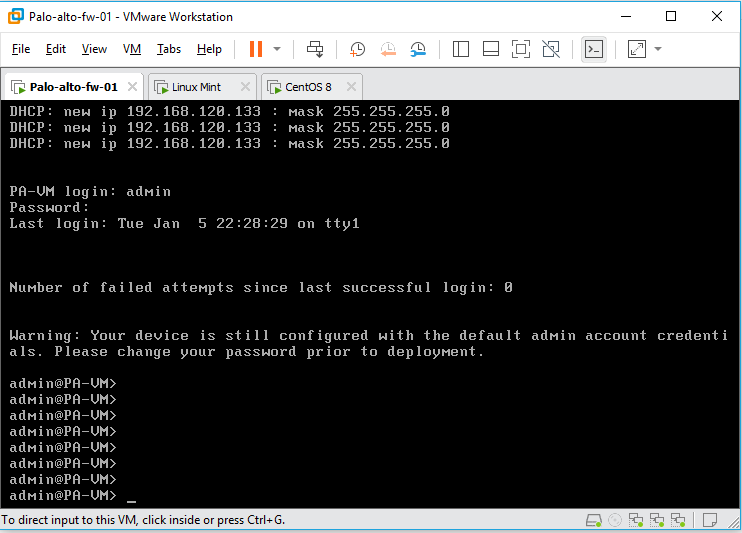 What exactly is GNS3? Originally developed as tool for Cisco networking, GNS3 (short for Graphical Network Simulator) has developed into a multi-vendor network simulator. GNS3 was initially developed by a university student on top of Dynamips as a means of emulating Cisco software, the interface was developed as a means to design and configure networks. However, thanks to networking professionals looking for a tool to learn more about networking and testing their ideas — and to prepare for the rigorous Cisco certification exams — the software has been downloaded more than 11 million times since 2008.

GNS3 combines the best features of existing emulation software (such as Dynamips and Qemu) into a GUI interface and allows you to create an unlimited number of Cisco routing-and-switching lab scenarios. Because truly learning about routing and switching requires some hands-on practice — and again, most people and companies can’t afford to invest in all of the equipment necessary to test dozens of different scenarios — GNS3 is a viable option. You do not need to customize the software at all, and can work within the main window to drag and drop different network components such as routers, firewalls, switches, etc., into your networking area, and then try different connections between them that meet your network standards.

Best of all, GNS3 is free. The open-source software is compatible with all Windows machines, and comes in a bundle that includes additional tools such as Putty, SuperPutty, Wireshark, and WinPcap. You can also access a free license for a Solarwinds toolset; knowing how to use Solarwinds is becoming a more important skill, so it’s worth checking out what GNS3 has to offer. GNS3 is a godsend to anyone who needs to test different network configurations as preparation for a certification exam or who is building a new network from the ground up. However, there is a slight catch: GNS3 comes with a pretty steep learning curve. If it’s going to be of any use to you at all, you need to learn how to use GNS3 software. In fact, some engineers have noted that the software requires fairly advanced networking knowledge if you are going to get the most from it. If you are a beginner, not only is there the potential for frustration, but there is also a chance that the software can bog down your computing resources if you do not configure and run it appropriately.

Another issue for GNS3 users is the fact that you will have to supply your own IOS image in order to import the correct IOS software for the router you are emulating. Also, because GNS3 does not support full switch functionality or switch IOS images, you will have to configure your router with NM-16ESW switch modules. The good news is that even with these limitations, you can still do the majority of what you need to do for your network — and if you do have access to actual Cisco switches, you can connect your GNS3 software to those switches and include them in your simulations.

All of that being said, there is a great deal of support available for those who are using GNS3. Not only can you take online classes in how to use the tools, there are dozens of tutorials online to show you how to complete different tasks. In addition, as with many open-source products, GNS3 has an active community of users, and there is a great deal of documentation and support available directly from the GNS3 website.

In short, if you are working on designing a new network for your business, or if you are preparing for a Cisco certification, GNS3 can be a useful tool for you, helping you build your skills and knowledge while also saving you money. 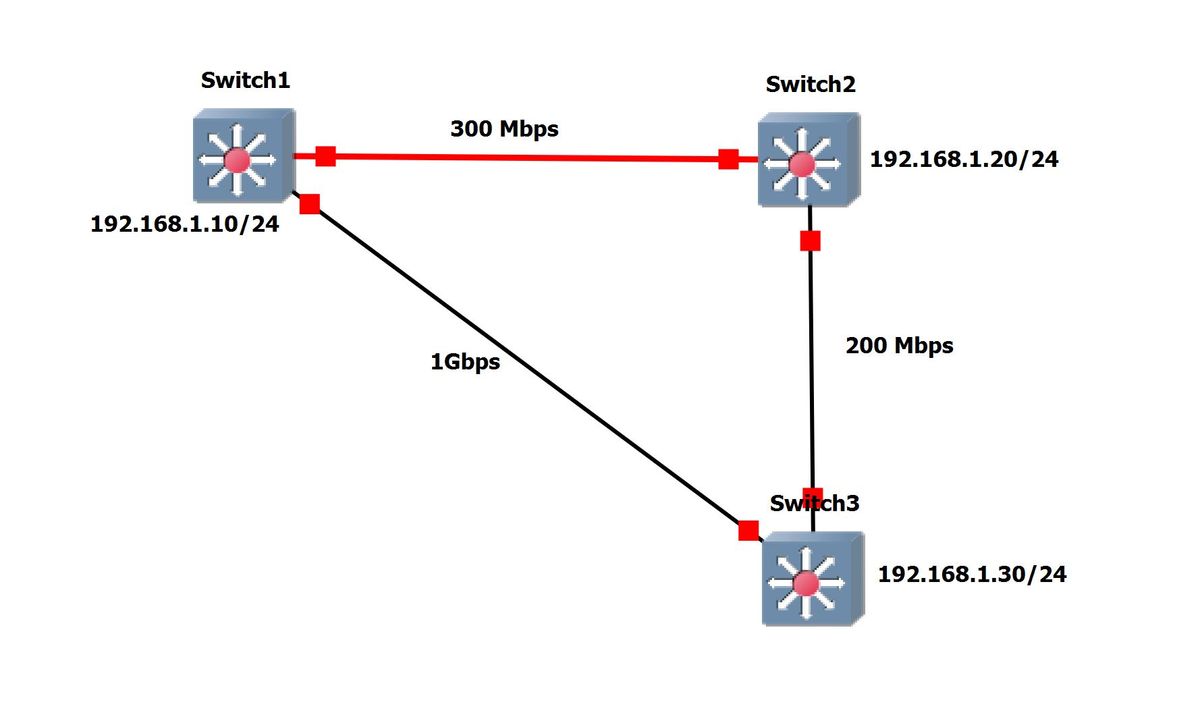 Rachael is a content writer at Pearllemonproperties.com, who has written on a Ultimate Resume Guide, from colored diamonds to SEO software. In her spare time, she enjoys singing, sketching, cooking, and video games.