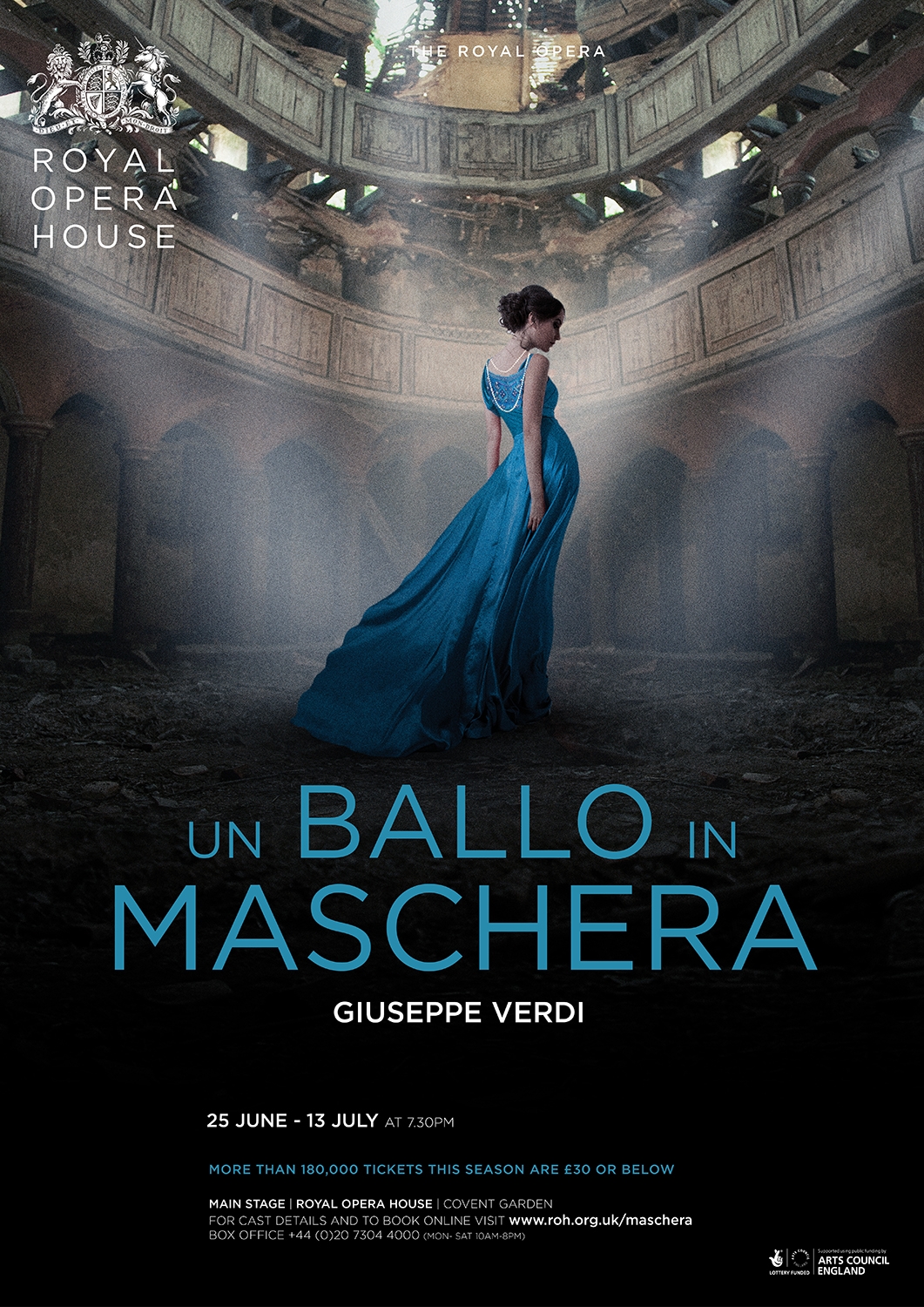 This does not mean that Gloriana is wholly based upon Elizabeth and Essex, or that it has emerged merely as an operatic version of that book. In the first place the makers of an opera are not under the obligation of even a picturesque biographer like Strachey to stick closely to history or chronology. Gloriana was given its world premiere on 8 June 1953 at the Royal Opera House, before an invited audience of diplomats and dignitaries from all over the world.

Benjamin Britten's opera Peter Grimes was, of course, a sweeping success at its 1945 premiere, but the composer's next few large, symphonic operatic entries met with considerably less immediate public and critical approval (several smaller chamber operas appeared under happy circumstances between 1945 and the next large opera)--Billy Budd (1951) really only came into its own after a 1960 revision from four into two acts, and Britten's contribution to the gala celebrations of Queen Elizabeth II's coronation in 1954, the opera Gloriana (William Plomer's libretto is a fascinating character-study of Elizabeth II's Renaissance namesake, Elizabeth I), was far too subordinate to the weighty pomposity of all such official proceedings to be paid much heed (or even very seriously listened to) by the comparatively disinterested audience at Covent Garden on June 8. Partly as a way of sustaining Gloriana's reputation after so lukewarm a premiere, Britten extracted a four-movement Symphonic Suite (alternately a suite for orchestra with tenor soloist) from the opera; the Suite received its first performance, by the City of Birmingham Symphony Orchestra under the direction of Rudolf Schwarz, Peter Pears, tenor soloist, on September 23, 1954. In due time, largely due to the skill of the National Opera Company, the actual opera began to join the Suite as a mainstay of the general repertory. 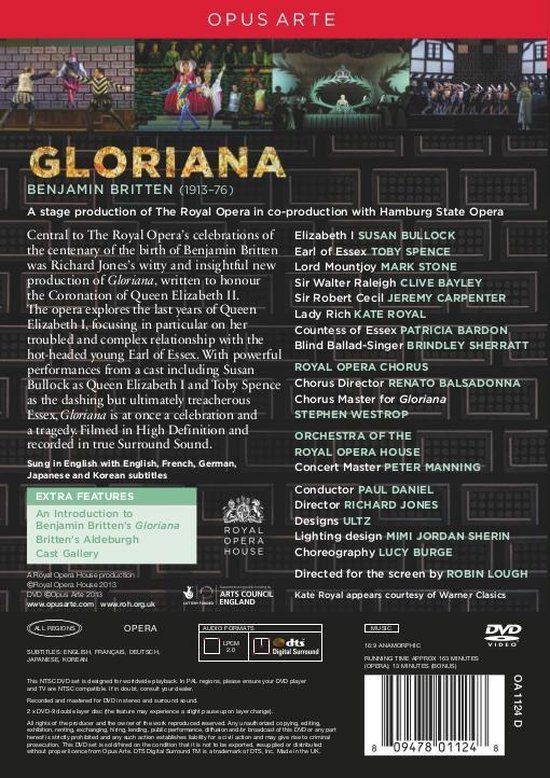 The Gloriana Suite, Op. 53a opens with the prelude (The Tournament) to the first act of the opera. A regal brass fanfare alternates with energetic tuttis (complete with a sprightly, dotted, folk-like countermelody in the violins that draws very heavily, and to good effect, on English Renaissance vernacular music). Soon enough, the rousing drums and cymbals settle down to make way for a broad, lightly-accompanied string melody (in octaves) in 5/4 meter; a repetition of this forthright theme with gentle wind support eases into a further rendition by the low strings before dissolving away into nothingness.

Next up is the 'Lute Song,' a reworking of the second of two such tunes ('Happy, happy were he') that appear in the second act of the opera. The song, originally sung by Essex, is 'sung' in the orchestral version by oboe (as mentioned above, the premiere was done with an actual singer on stage, and that option always exists), with the harp emulating a lute and the strings maintaining the same delicate color with which they opened the number. 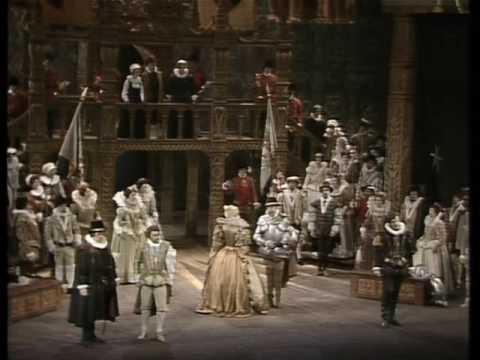 Britten reorganizes seven of the courtly dances of Act II, scene 3, into the Courtly Dances of the Suite (No. 3, played without pause between the various dances). The order, quite different from the ordering used in the actual opera, is as follows: March, Coranto, Pavane, Morris Dance, Galliard, Lavolta, and a reprise of the March. Britten's remarkable ability to seamlessly blend mock-Renaissance idioms with his own sweeping melodic style (particularly in the striking Pavane) is present everywhere.

The sizeable Gloriano Moritura that concludes the Suite is drawn from the dramatic conclusion of the opera. A portentous timpani role and sizzling string gestures try to burst into climax four times; they are thwarted by the woodwinds on their first three attempts, but finally achieve their real goal on attempt number four as the brass and percussion break in in properly tragic fashion. Elizabeth has dismissed Lady Mountjoy, and Essex is doomed. Passion and violence erupt once again, all curiously mixed together inside an undeniably regal-sounding musical bowl. The oboe joins to recollect the melody of the Lute Song, and the opera closes with a gentle reprise of the 5/4 meter melody from the prelude (No. 1 of the suite), which, as before, dissolves away into nothingness.