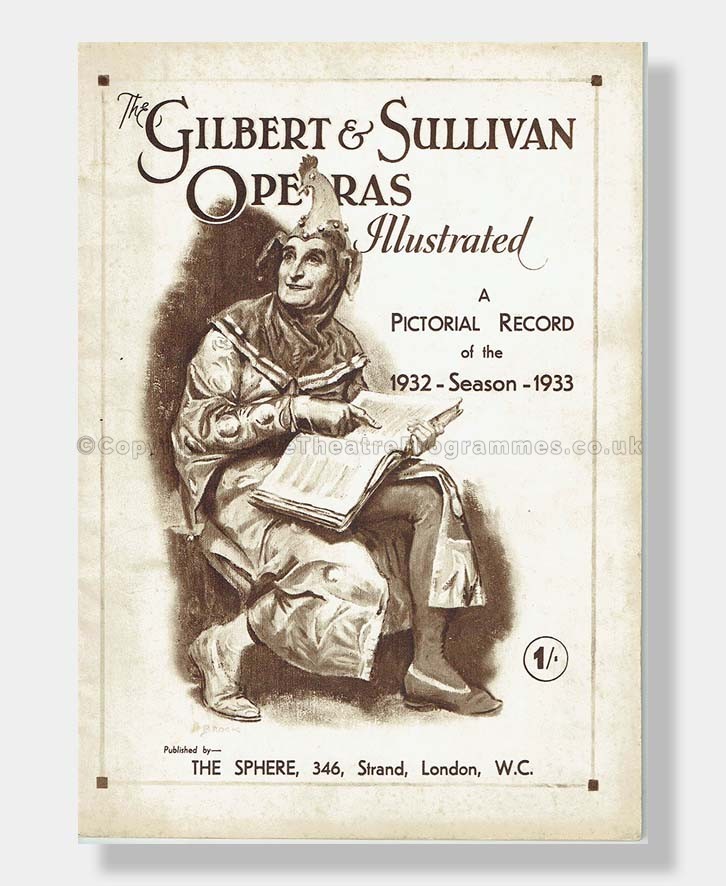 Artistic Director Albert Bergeret hosts The Patterpalooza Project, an exploration of Gilbert & Sullivan patter songs and the people who perform them. Featuring (in order of appearance) Stephen Quint, James Mills, Richard Holmes, Stephen O’Brien, David Auxier, David Macaluso, and Matthew Wages and accompanied by Elizabeth Rodgers. Directed by James Mills and filmed by Danny Bristoll. Premiering on YouTube every other Thursday at 7 PM through May 13th, 2021. All episodes will be available on YouTube for viewing following their premieres.

The final Episode premieres May 13th at 7 PM on Youtube

Find out about our organization, mission, and 45 year history as the preeminent professional Gilbert & Sullivan company!

Help us continue to fulfill our mission of giving vitality to the living legacy of Gilbert & Sullivan.