Georges Bizet was born in Paris, France. Both his parents were musicians, and they actually wanted their son to become a composer when he grew up! Bizet loved music, but he also loved to read books. His parents wound up hiding his books so that he would spend more time on his music.
When Georges was 10 years old, his father enrolled him in the Paris Conservatory. While he was there, he wrote his only symphony, but it wasn't performed until many years after he died. Bizet graduated from the Conservatory with awards in both composition and piano.
Bizet also composed operas. His most famous opera is Carmen. When Carmen first opened in Paris, the reviews were terrible. Many critics said there were no good tunes in it, so audiences stayed away.
In the middle of the night during the first round of Carmen performances, Bizet died. He was only 36. Four months later, Carmen opened in Vienna, Austria, and was a smash hit. It is now one of the most popular operas ever written. Bizet never knew that audiences would come to consider it his masterpiece.
Bizet was also very good at writing dramatic music. The music he wrote for the play L'Arlesienne (The Girl from Arles) is still enjoyed today. 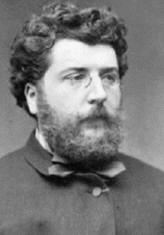 Born on 25th October 1838 in Paris, Georges Bizet was named Alexandre-Cesar-Leopold Bizet, although known as Georges throughout his life. A true Parisian, he spent the majority of his time in the city, where he composed his greatest work and one of the most popular operas of all time: Carmen.

A widely regarded French Romantic composer, Georges Bizet’s biography is a tragic one. Having gained little recognition during his lifetime, he achieved success posthumously and is now widely recognised as one of the most spectacular and talented composers of the 20th century.

Coming from a musical family, Bizet was introduced to music at a very early age. Something of a child prodigy, he had mastered several instruments by the age of 10 and was proficient in tempo and composition. As a result of his aptitude for music and despite being under the minimum acceptance age, he was granted admission to the Paris Conservatoire, a renowned institution of music.

Taught by some of the country’s leading musicians, Bizet received an enviable education from those who would prove to be a great inspiration on his later works. This included pianist Antoine François Marmontel, as well as composers Charles Gounod and Fromental Halévy – Bizet would later marry Halévy’s daughter, Geneviève, in 1869.

Producing his first symphony here in 1855, titled Symphony in C Major, it followed the same pattern as much of the rest of his work. Celebrated after his death and with no evidence that it was ever played during his lifetime, it was forgotten until its rediscovery in 1935 and subsequently praised as an accomplished composition.

In the same year, he composed his first opera, La maison du docteur. Never performed or published, Bizet subsequently moved on to write an operetta. Producing this one-act opera in 1857 for the purpose of securing a scholarship, the Prix de Rome, Bizet spent the following three years studying in Rome – a pre-requisite of the scholarship. 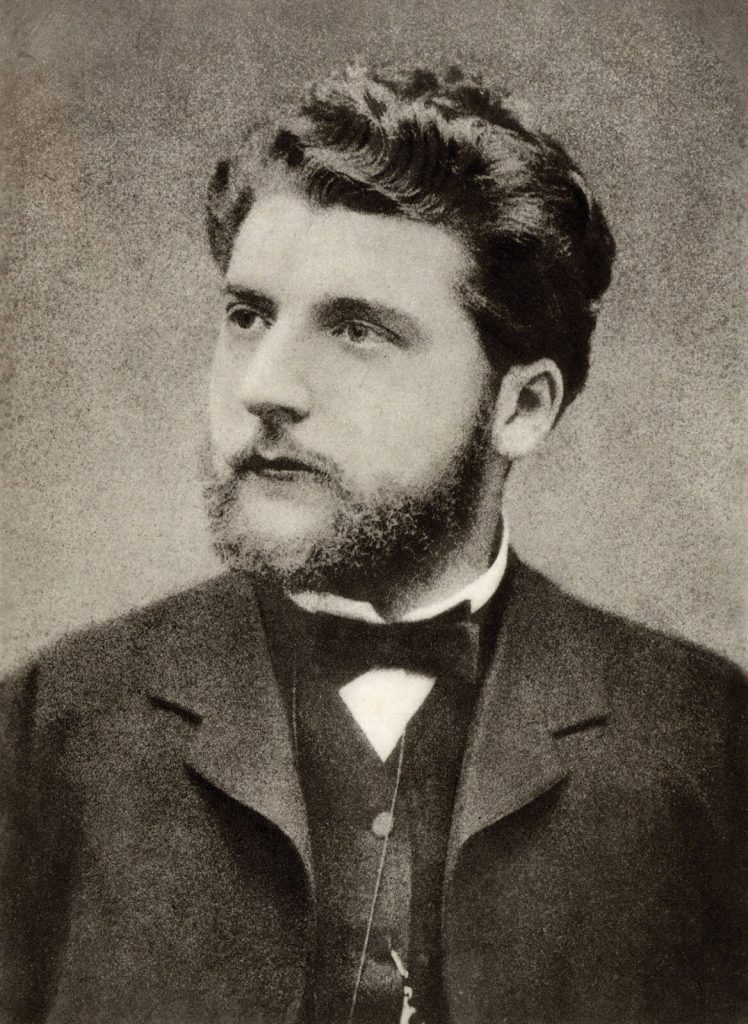 The only extended period Bizet spent outside of Paris, this exposure to Italian influences developed his works and talents, allowing him to become proficient in the Italian style. During his time in Italy, he wrote the opera Don Procopio in 1859, which showcased his knowledge of Italian opera. 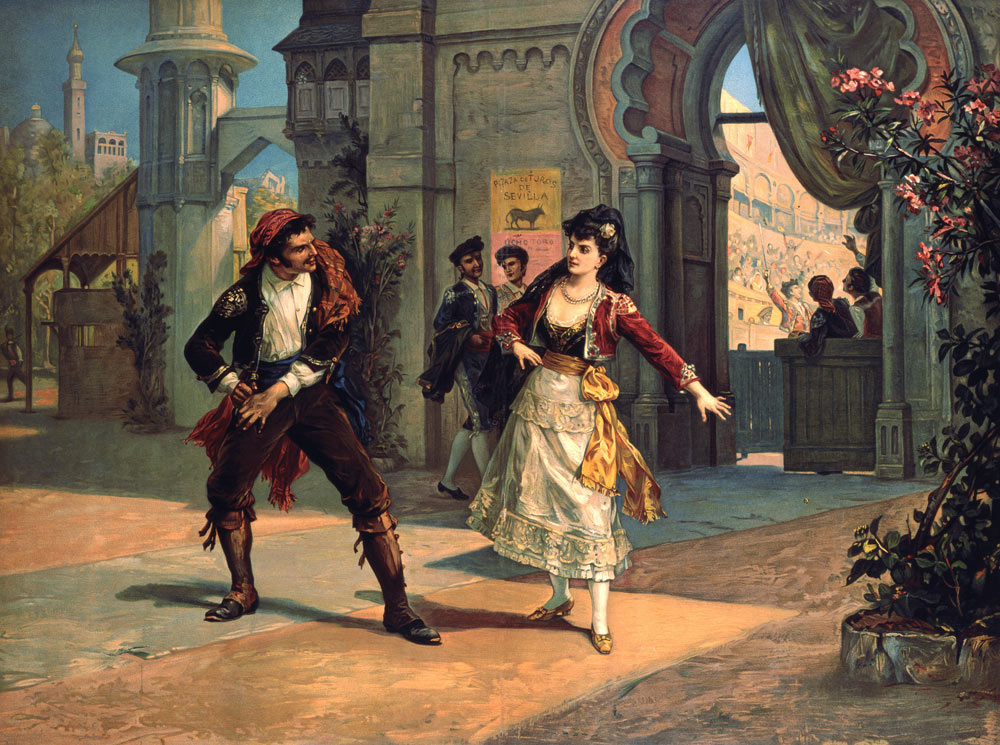 After returning from Italy, Georges Bizet’s compositions grew in their complexity. Incorporating his knowledge of both Italian and French opera, he wrote Les pêcheurs de perles in 1863. Composed for the Theatre Lyrique, it failed upon its initial release, but like much of his work, was performed later in 1886 to great acclaim.

Although a dedicated and skilful composer, relatively little of Bizet’s works survive, including six operatic compositions. This includes the lesser known La jolie fille de Perth (1867) and Djamileh (1872), both of which were relatively unsuccessful and not revived until many decades later.

For much of his life, Bizet worked as a musician and played as an accompanist. While this afforded him a steady living, composition remained his passion. However, in addition to much of his work receiving limited performances, he often lacked faith in his own compositions and as such many of his pieces remained unfinished.

In 1872, Bizet wrote the score for a play, L'Arlèsienne, which received poor reviews after its premiere. Performed later the same year as an orchestral piece, it enjoyed an altogether different reception and was widely praised. It is believed that this success inspired him to begin composing his most famous piece: Carmen.

Adapted from a novel by Prosper Mérimée, this dramatic opera remains popular with audiences today, still able to move viewers with its theatrical melodies. However, Bizet faced many obstacles while writing his masterpiece, including protests from directors who were concerned about Carmen’s plot line. Fortunately, he continued and Carmen received its premiere in March 1875.

Tragically, Bizet died only a few months later on 3rd June 1875, of angina. Passing away at the age of just 36, he believed he had produced yet another failing composition, despite the creative vision and determination that drove him to complete his last work.

While the initial release was largely unsuccessful, Carmen has since become one of the most recognisable and regularly performed operas in the world. Initially commended by many of his successful contemporaries, such as Tchaikovsky and Debussy, audiences became enthralled by Carmen. As such, this opera became his defining work. 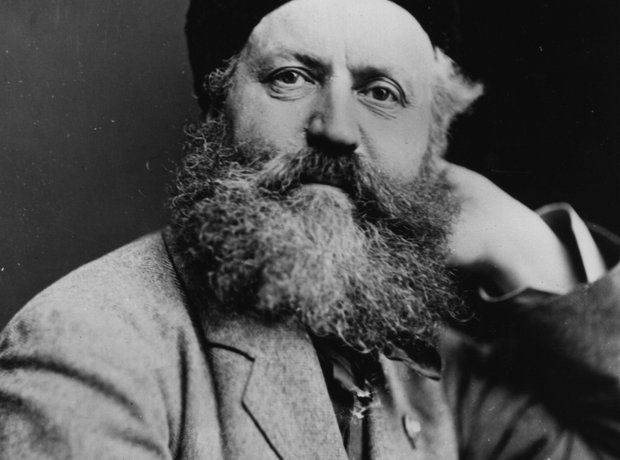 Displaying original melodies and beautiful harmonies, he has been recognised as one of the early operatic realists. As such, although Bizet sadly enjoyed very few successes, his compositions have since been welcomed into the opera repertoire as masterpieces and have been included in our Verona Opera Festival itinerary.