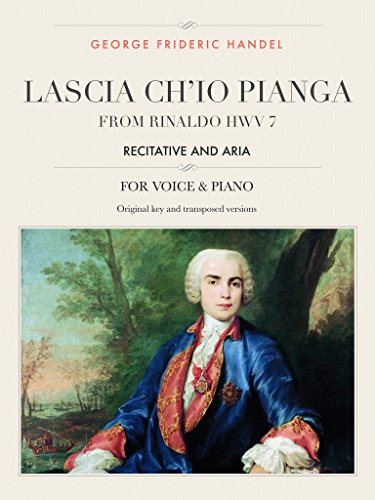 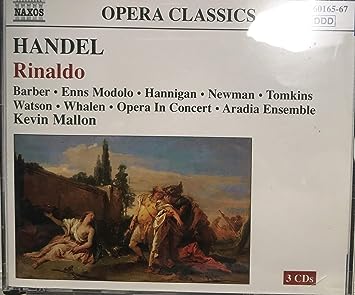 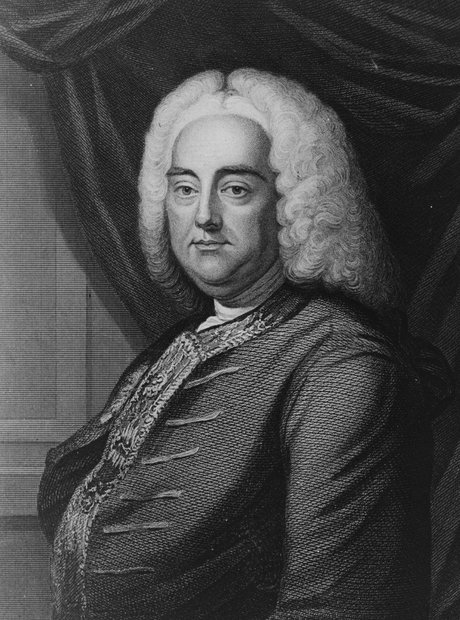 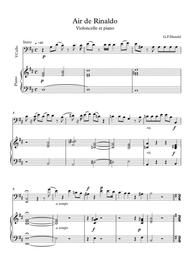 George Frideric Handel was the son of a barber-surgeon. George’s father had definite plans for his son. He wanted George to become a lawyer, but George was captured by the sound of music. George’s aunt gave him a spinet (an early harpsichordthat had a single keyboard and only one string for each note) for his 7th birthday. George and his aunt placed the spinet in the attic and whenever George had a chance he would go to the attic to play.

George’s father was the appointed barber-surgeon to the court of Saxe Weissinfels. In 1693, he took George with him to visit the court. While there, George had an opportunity to play the great organ. When the Duke heard his talent, he commanded Handel’s father to see to it that George had the best possible training in music. George began to study with the organist of St. Michel’s in Halle. He learned how to compose, and how to play violin and oboe as well as organ and harpsichord. Because his teacher had such a large music library, George was able to become familiar with the French and Italian national styles of music as well.

In 1702, when George was 17, he entered the University of Halle as a law student. This did not last long, and George took his first position as organist of Halle Cathedral. Later he moved to Hamburg where he was employed in the Opera House first as a violinist and later as harpsichordist. As he grew older, Handel became an outstanding organist and often traveled all over Europe sharing his musical talents. Handel entered the musical scene in England and produced his first opera, Rinaldo, at the Queen’s Theater on February 24, 1711. It was a fantastic success and assured Handel of the finest reputation in England. Handel was so favored in England that the queen gave him a royal pension to be paid each year. In 1717 one of his most famous pieces of music, the Water Music, was performed at a royal party which took place on a barge floating down the Thames River.

George wrote operas and oratorios plus music for instruments and ensembles. He established the Royal Academy of Music, an Italian opera company, and traveled all over seeking out the singers he wished to have as part of his company. When he visited England he decided to stay. In 1727, Handel officially applied for and became a British subject and adopted England as his new country. When King George I died, Handel wrote the anthems for the coronation of the new king. Zadok the Priest, one of Handel’s compositions, is still performed today at British coronations.

By 1740, he had also completed the oratorio Messiah. He traveled to Ireland and it was here that Handel presented his first performance of Messiah. It was an outstanding success. It is said that when the king first heard the music from Messiah he was so filled with emotion that he rose to feet when hearing the “Hallelujah Chorus.” The tradition continues to this day of standing when the “Hallelujah Chorus” from Messiah is performed.

Although George became blind near the end of his life, he continued to perform on the organ. He also continued to compose music by dictating it to a friend who wrote it down for him. On April 6, 1759 George conducted a performance of Messiah, took ill, and had to return home. He died on April 14, 1759, was given a state funeral, and was buried in the Poet’s Corner of Westminster Abby in London, England. Over 3,000 people attended his funeral.