Sometimes you don’t want to show Drupal’s node creation message to your users. Or maybe you’d just like to customize a default message. You might be creating nodes for backend administrative tasks, or you might want your node creation messages to have a little more pizazz than the standard A new node of node type has been created.

Either way, you want to change or remove the node creation message. There are a couple ways to take care of it, but for the sake of copy & paste-ability I’ll go with a blanket solution. In this example, we’ll get rid of the node creation messages in two steps. I’ll touch on customizations towards the end of this post. In both cases, though, we’ll first define a custom form submission handler and then we’ll attach that handler to all of our node forms.

Define a custom form submission handler
Notification messages live in the $_SESSION variable, so our custom form submission handler will inspect the $_SESSION variable and unset the messages we don’t want. We’ll identify the unwanted node creation messages with string position matching. You could also use regular expressions if you need more flexibility. The custom handler works the same whether you’re using Drupal 7 or Drupal 8, but the function declaration is a little different.

Attach the custom form submission handler to node forms
Next we want to attach the submission handler to node forms. For this example I’m attaching the handler to every node form for ease of use. If you’d rather specify exactly which forms get the handler attached you could do that with hook_form_FORM_ID_alter(). This code will change a little depending on whether you’re using Drupal 7 or Drupal 8. We’ll do the Drupal 7 example first.

That’s it. Make sure your module is enabled, clear your cache and start appreciating your lack of node creation messages. If you’d like to add your own custom messages you could do that in your hook_form_alter() with a drupal_set_message(), your custom submit handler by directly editing the values in the $_SESSION variable, or even with Rules if you’d rather click your way to a solution.

There are plenty of ways to create links when using Drupal 8 and I will share some of those ways in this post.

The easiest way to create internal links is using Link::createFromRoute

And actually Link::fromTextAndUrl is what Drupal recommends instead of using the deprecated l() method. Passing the Url object to the link object gives you great flexibility to create links, here are some examples:

Internal links which have no routes:

links with only the fragment (without url) :

Using the data provided by a user:

The param passed to fromUserInput must start with /,#,? or it will throw an exception. 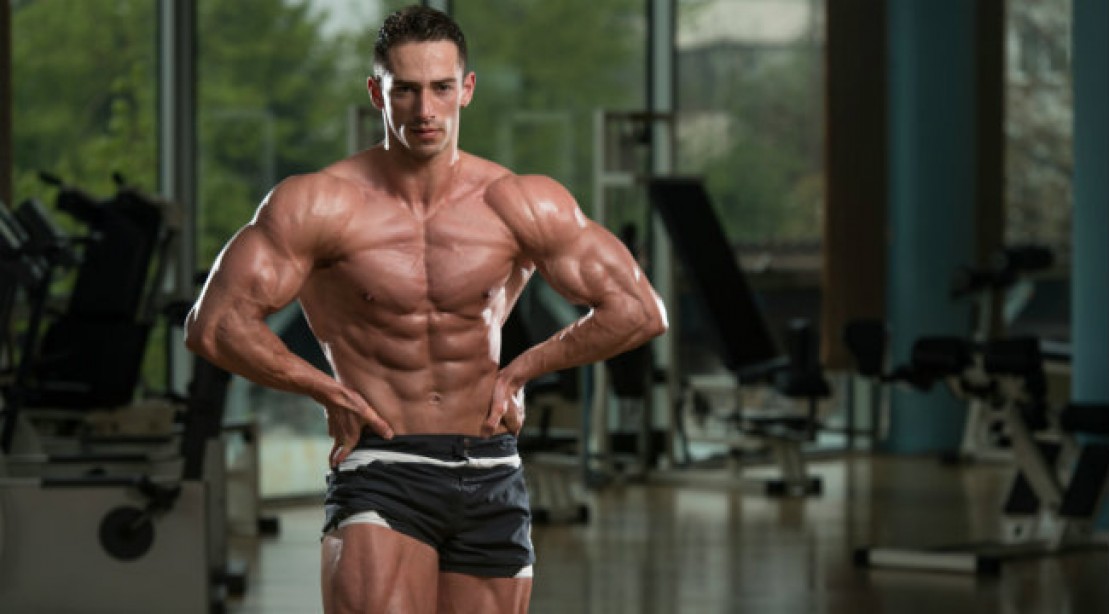 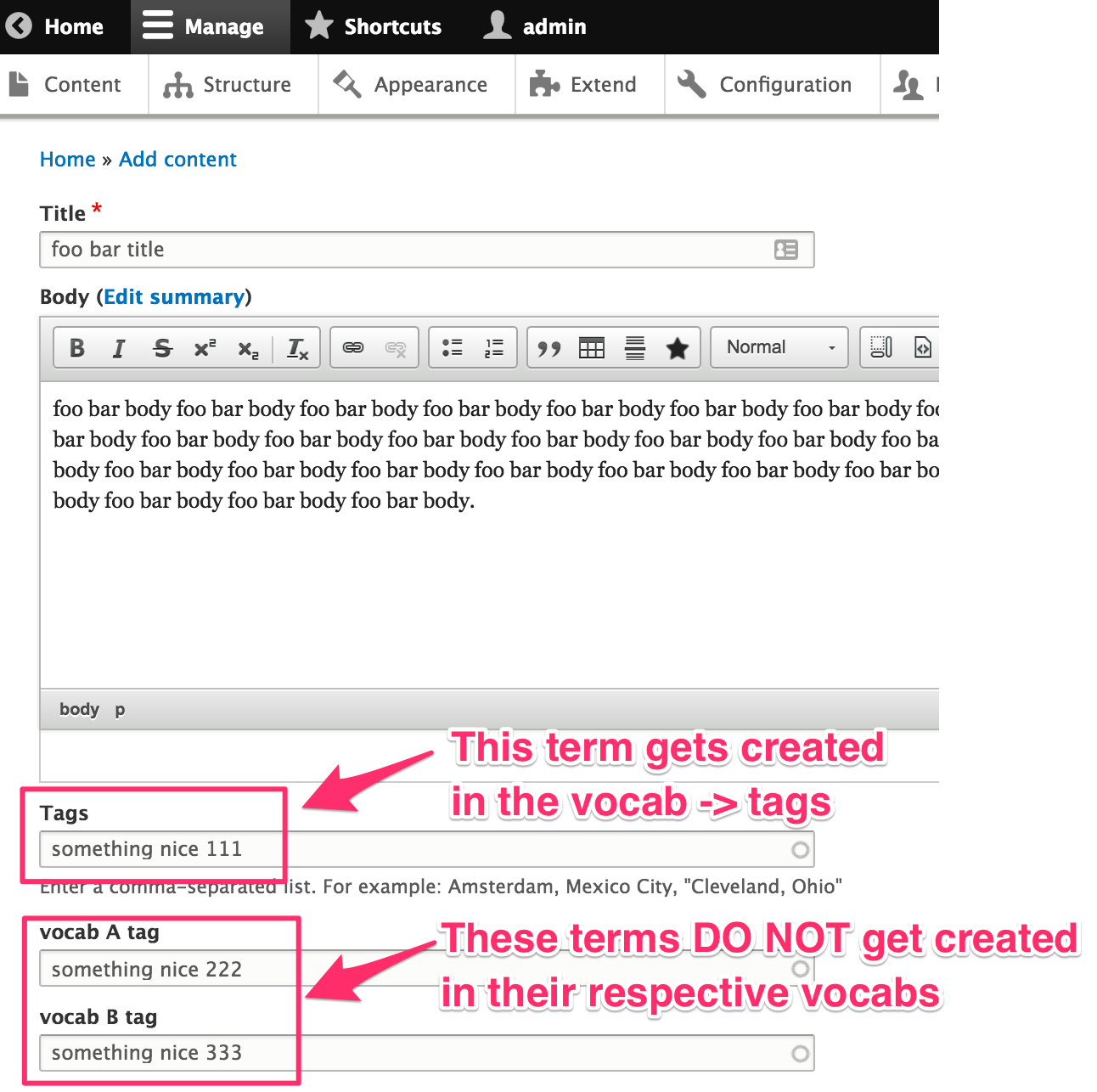 Entities are a special case, and there are more ways to link them:

And even using the route:

Drupal usually expects a render array if you are going to print the link, so the Link object has a method for that:

which will return an array.

The easiest way to find the route of a specific path is using Drupal Console, with the following command.

Listing all the possible routes with that word, we can choose one and do:

And that will display more information about a specific route:

So in this way we can search the route without the needing to search in all the *.routing.yml files and in this example the route is entity.node.canonical and the param expected is node.

It is also possible to print links directly on the twig template with the following syntax: 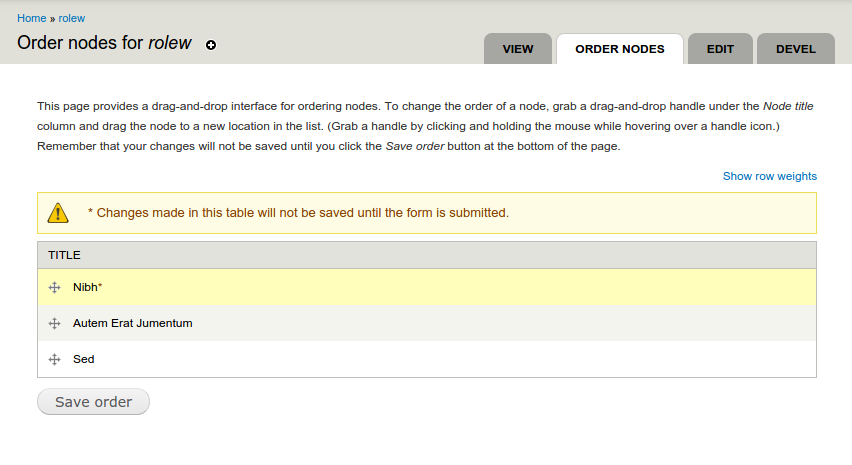 Add links inside a t() method.

If you want to add a link inside the t() you can do what Drupal suggests on Dynamic or static links and HTML in translatable strings: