Wotan had fathered twin children with a mortal woman, a male (called Siegmund) and a female (called Sieglinde). Separated early, the twins are now young adults. Siegmund, who has helped a woman being forced into marriage, is fleeing enemies and traveling under the assumed name Wehwalt (meaning “woeful”). In the course of his flight, he loses his weapons. Sieglinde is living with her husband, Hunding, in a forest cabin.

Siegmund takes shelter in a remote house built around a massive ash tree. The house proves to be that of Sieglinde, who offers the stranger sustenance. The two are strongly attracted to one another. When Hunding returns, it develops that he was one of the men pursuing Siegmund. Rules of hospitality declare that he must offer this wayfarer safe shelter for the night, but he declares that they shall duel in the morning.

Ordered by Hunding to prepare him a drink, Sieglinde brings a sleeping potion. Away from her husband, she tells Siegmund of a mysterious man (Wotan) who came to the house and plunged a sword into the ash tree, declaring that only a great hero could remove it. Many had tried, but all had failed. Empowered by destiny and by the passion he and Sieglinde feel for one another, Siegmund easily retrieves the sword, dubbing it “Nothung”: the necessary one. Pledging their love, the two flee from Hunding’s house before he awakes.

Knowing of the twins’ actions and having himself placed the sword in the tree to await Siegmund, Wotan orders his daughter the ValkyrieBrünnhilde to ensure Siegmund’s triumph over Hunding. Wotan’s wife, Fricka, appears. As the goddess of marriage, she demands that Wotan right multiple wrongs—against herself and also Hunding—by letting Siegmund die in the forthcoming contest. Angrily, Wotan changes his order to Brünnhilde, declaring that Siegmund must die.

Brünnhilde brings to the fugitives word of Siegmund’s destiny. Upon hearing that Sieglinde cannot follow him to Valhalla, Siegmund refuses to go, preferring that they die together. Brünnhilde decides to disobey Wotan’s order, not only to save Siegmund but also to satisfy Wotan’s true wish. Wotan arrives, as does Hunding. Wotan shatters Siegmund’s sword, and Siegmund is slain. Seizing the shards of the sword, Brünnhilde flees with Sieglinde. 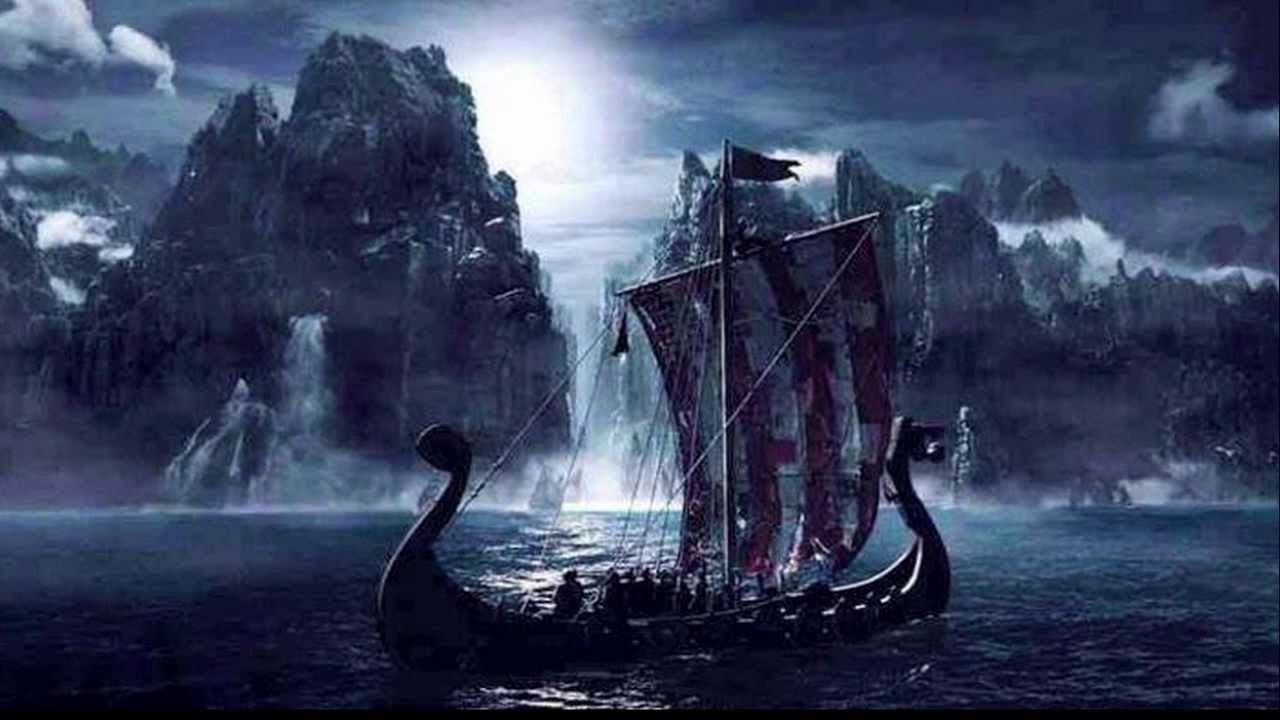 The other Valkyries are assembling, as it is their duty to carry slain heroes to Valhalla. Brünnhilde arrives with Sieglinde, announcing that Sieglinde is pregnant with Siegmund’s child. Because that child will become the greatest of heroes, Sieglinde must be protected. Although the other Valkyries fear Wotan’s wrath too much to assist, Brünnhilde gives the sword fragments to Sieglinde and sends her off into the forest, declaring that she must live for the sake of the child.

Wotan arrives in a fury. Knowing that Brünnhilde has acted for his sake, he would rather forgive her, but the laws are clear. As punishment for her disobedience, she will lose her place among the gods and become a mortal woman, and she will be left to sleep upon a rock until a mortal man has claimed her.

Brünnhilde first declares that she would rather die. Then she begs to be surrounded by a fearsome defense so that only the greatest of heroes will be able to reach her. Wotan accedes. Placing Brünnhilde in a magic sleep, he calls upon Loge to ignite a blaze around her. With his parting words, Wotan declares that only one who does not fear the god’s spear will be able to pass the fire.