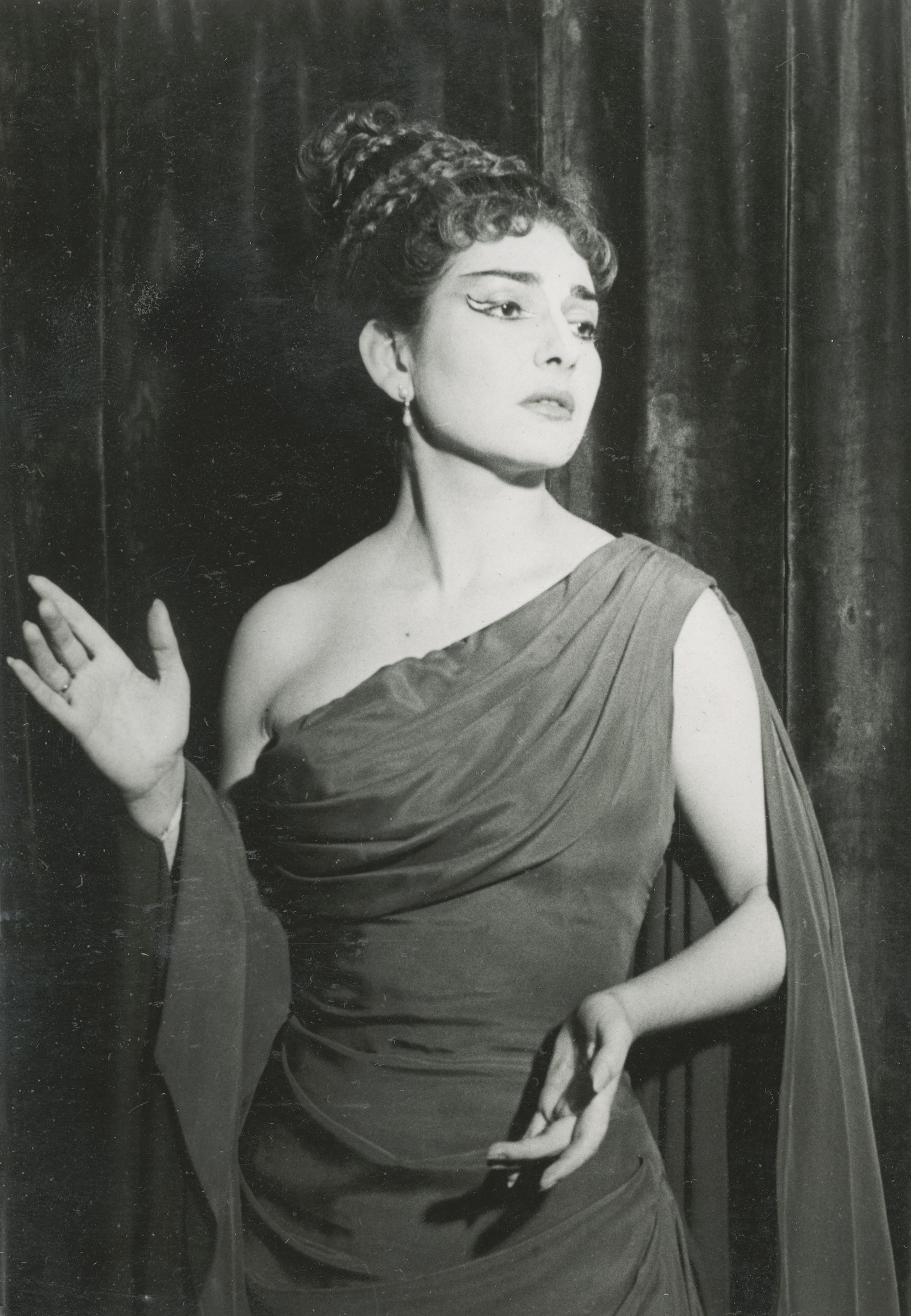 Diana Damrau (German: diːˈana ˈdamʁaʊ; born 31 May 1971) is a German soprano. She has been successful in coloratura soprano roles, especially admired as the Queen of the Night in The Magic Flute and Zerbinetta in Ariadne auf Naxos. This rage ariais often referred to as the Queen of the Night Aria, although the Queen sings another distinguished aria earlier in the opera, 'O zittre nicht, mein lieber Sohn'. 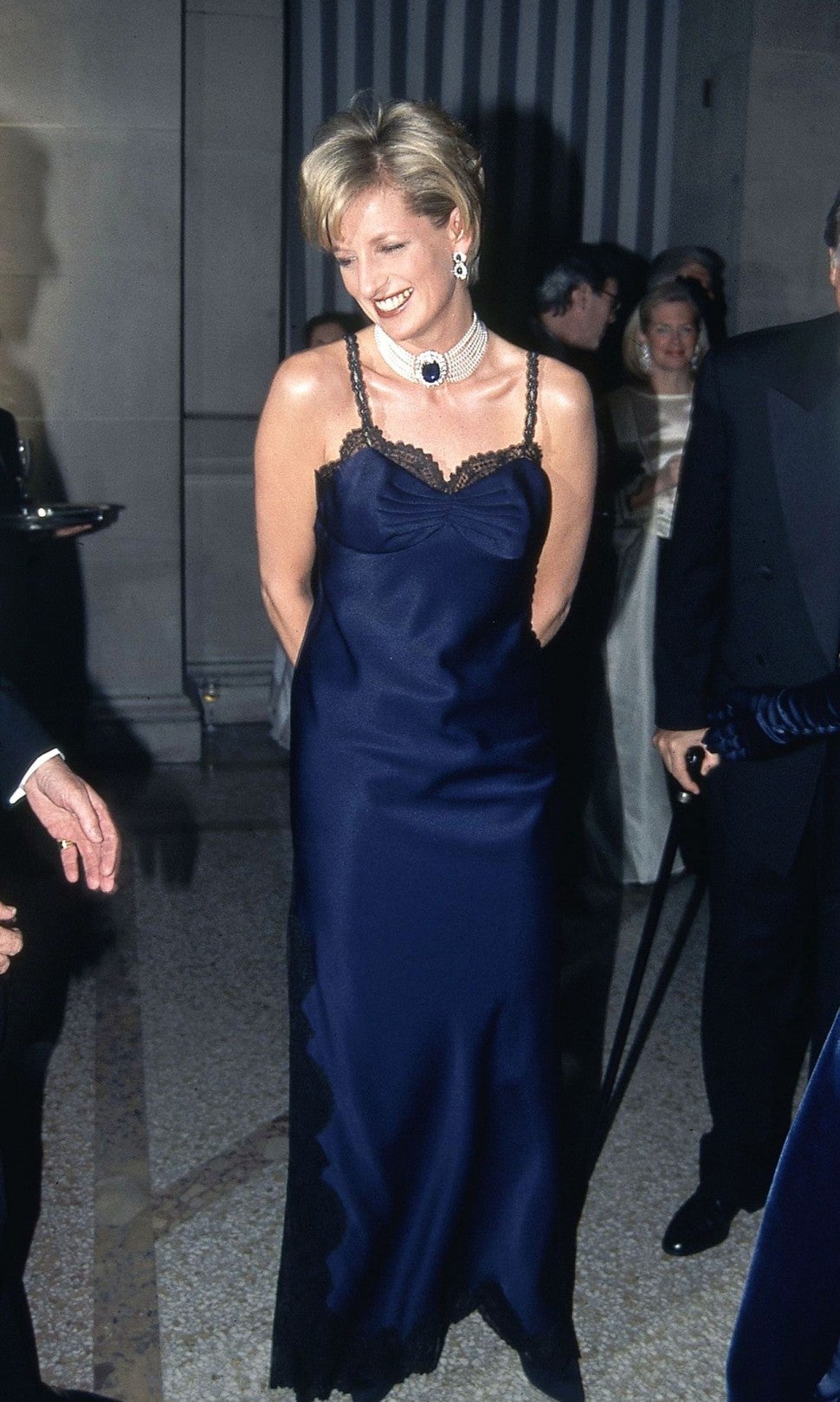 i really love it this song

queen of the night is the best!

I am very impressed :) 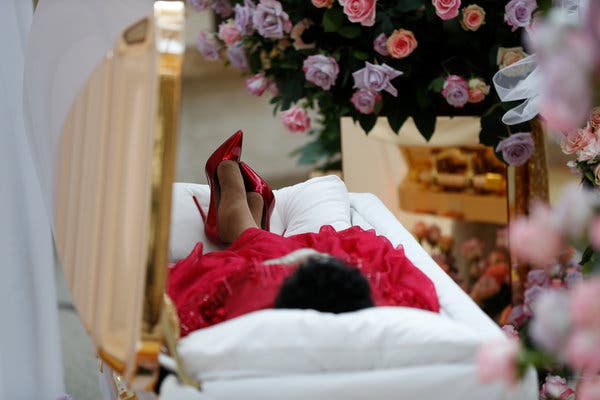 Super excited... I get to sing this song soon!

woah she has an amazing voice

wow what recording is this off? her voice is crystaline