Today I downloaded Cisco's Virtual Wireless Controller to play around with.

I wanted to run the controller in VirtualBox, but simply importing the downloaded .OVA file didn't work straight away. After the import was done, I ended up with a virtual machine configuration, where a bootable image was missing. So I had to untar the .OVA file by myself: 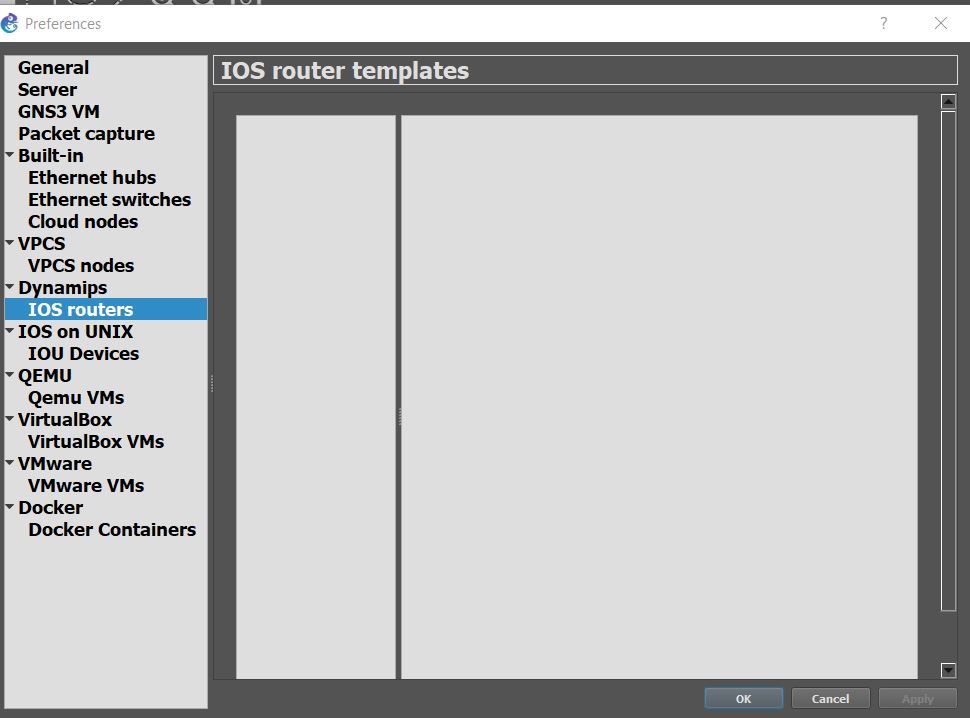 The only Cisco equipment emulator I know of is Dynamips/Dynagen, but its purpose is learning Cisco IOS commands for certification exams, not testing actual networking setups.While you could certainly do that, the performance would be likely very bad. Even connecting two routers on the same machine eats a lot of CPU, and you have to play around to find which idleCPU value works for the image. In the New IOS router template window, select Run the IOS router on the GNS3 VM and click 'Next': The New IOS router template window displays. Click 'Browse' to find a local IOS image on your computer: Browse to the folder where you have stored your Cisco IOS images (you must supply your own), select the image and click 'Open'. VirtualBox provides a generic virtualization environment for x86 systems meaning it may run operating systems of any kind. Also, VirtualBox is usually faster and easier to use than Qemu, especially on Windows and Mac OS X. We recommend to read the manual for a complete understanding of VirtualBox and its features. 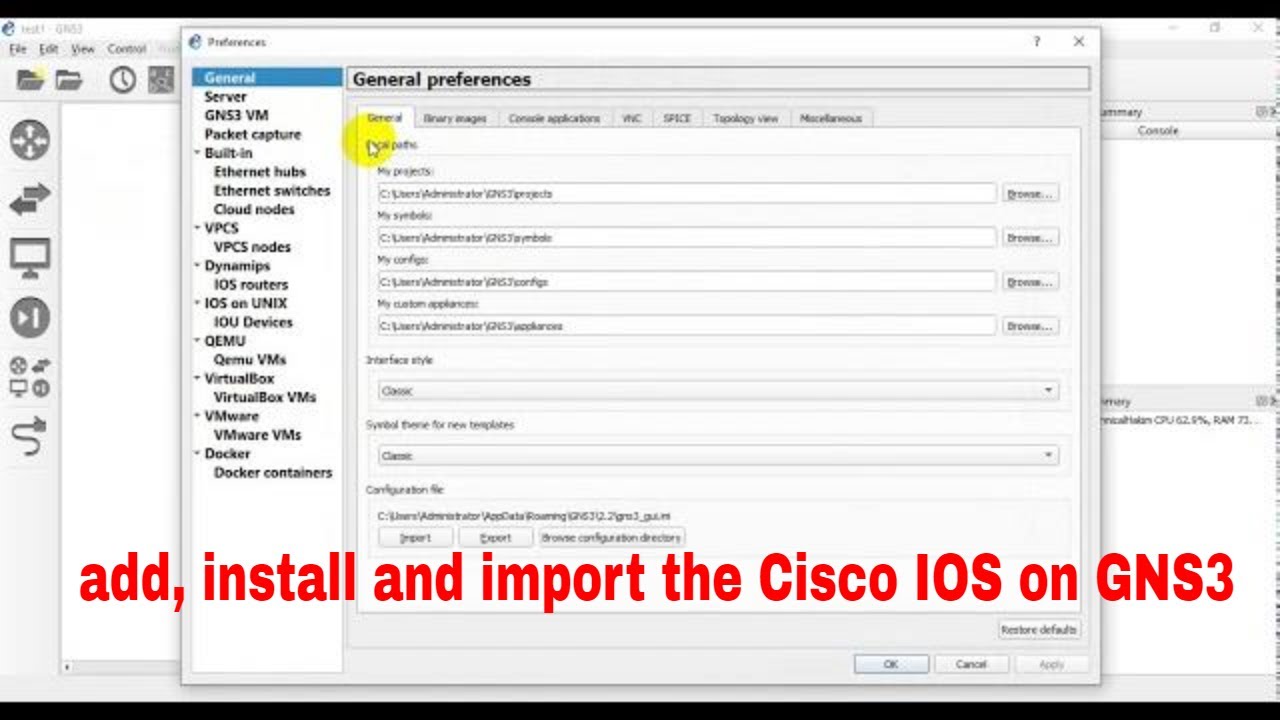 Actually it doesn't matter because the answer is 'no' for all three. VirtualBox only virtualizes x86-based machines, and none of those run on x86 hardware. For Apple devices, you can use Simulator, included with Xcode on mac OS.

And then set the extracted ISO image as bootable CD:

Last I changed the boot order to first boot from HD and second from CD/DVD:

Now the installation of the Wireless Controller was running as desired.