Borodin was a late Romantic Russian nationalist composer involved with the so-called 'Mighty Handful' and who spent many years laboring on his compositions. This orchestration constitutes a voiceless version of No.17 from the opera. It does not include No.8, the 'Dance of the Polovetsian Maidens' (F major, 6/8). This score was also issued by M.P. Belaieff, Universal Edition (Philharmonia), and Boosey & Hawkes. Kalmus' 1933 copyright claim is bogus.

Alexander Borodin, after a scenario by Vladimir Stasov 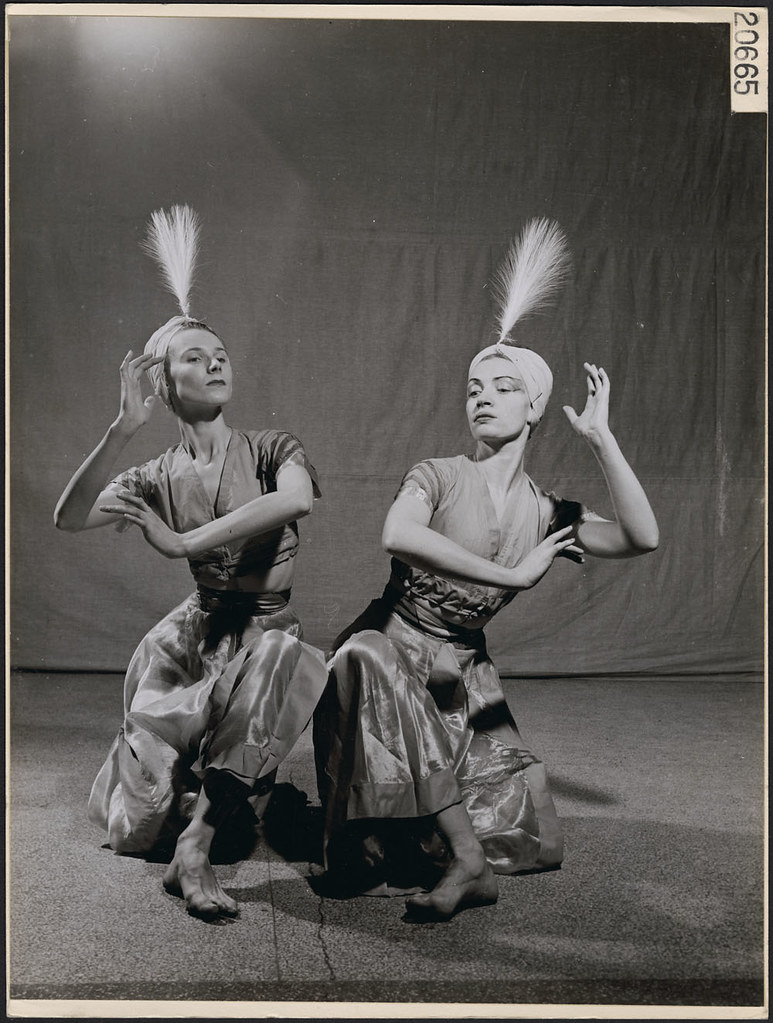 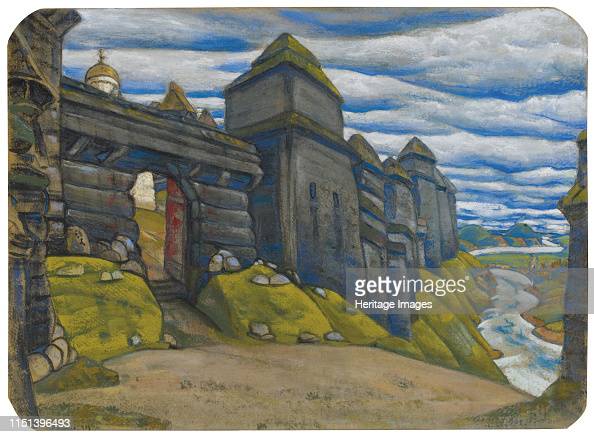 Little of Borodin's music was heard in his lifetime.When he died quite suddenly at the ageof 53, he left behind most of an opera that he had been working on forsome 17 years. Thanks to its completion by Rimsky-Korsakov and Glazunov,Knyaz Igor is now hailedas a masterpiece of Russian opera. Borodin was a chemist by profession.In association with Balakirev, Mussorgsky, Cui, and Rimsky-Korsakov,he was considered part of the Kuchka (Stassov's expression,variously translated as the Mighty Five, Handful, Heap, and Bunch),and almost totally unknown as a musician outside of this circle. His firstopera was a complete disaster, being performed only once. His second operawas never completed (Rimsky-Korsakov later used the idea) and his thirdinvolved only a contribution of one act to a joint work with Mussorgsky,Cui, and Rimsky-Korsakov. In Knyaz Igor he aimed at anoperatic epic similar to Glinka's Ruslan i Lyudmila, but he diedbefore it was completed.

The dates and locations are those of the premieres; all dates are Old Style. 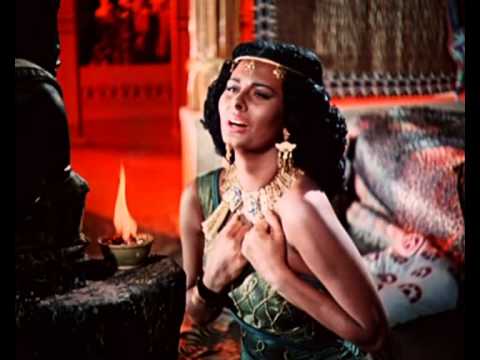 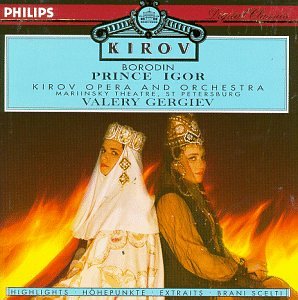