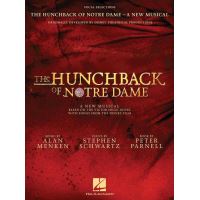 Alan Menken Songbook. In 1996, Disney released another Alan Menken / Stephen Schwartz collaboration, The Hunchback of Notre Dame, for which Alan composed the music to the songs and score. It received an Academy Award nomination for Best Score. Author: Publisher: Hal. Recorded at the D23 Expo on Saturday, August 10, 2013.Presentation description: For one night only, two of the world's most celebrated songwriters and compos. 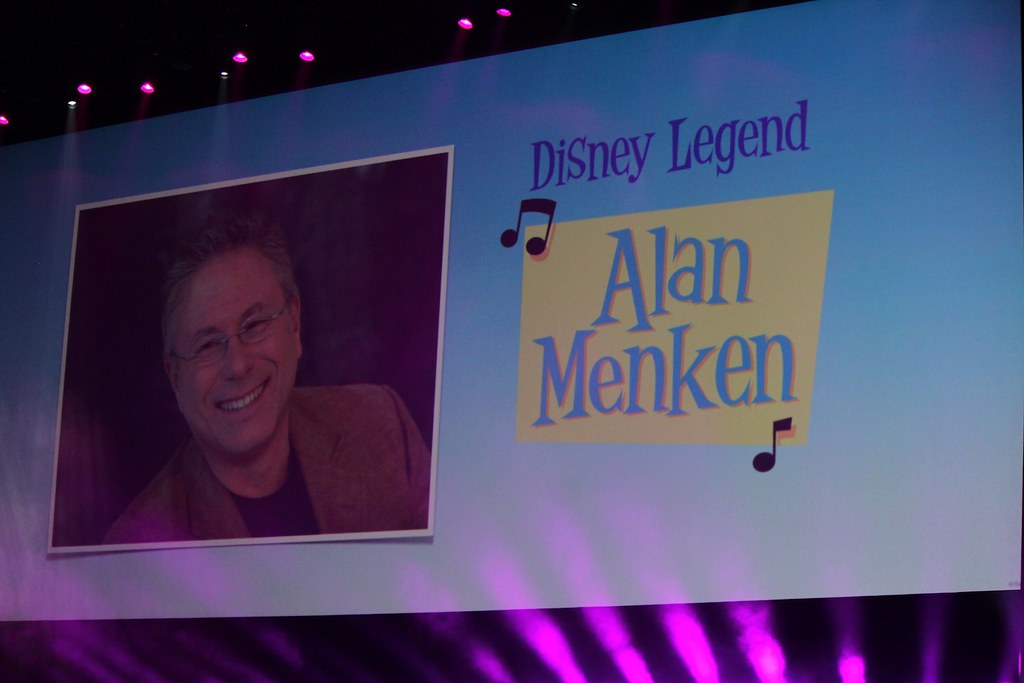