Acis and Galatea is a tale concerning transient love, beauty and jealousy, and is told through music that encompasses the joyful and the melancholic. Directed by Jonathan Haswell. With Danielle de Niese, Charles Workman, Paul Agnew, Mellissa Hamilton. Label text Antoine-Jean Gros French, 1771–1833 Acis and Galatea, ca. 1833 Graphite on paper These two sheets show five quick sketches for Acis and Galatea, the large painting shown next to this case. Acis and Galatea (HWV 49) is a musical work by George Frideric Handel with an English text by John Gay. The work has been variously described as a serenata, a masque, a pastoral or pastoral opera, a 'little opera' (in a letter by the composer while it was being written), an entertainment and in the New Grove Dictionary of Music an oratorio.

The oldest Jewish home in America open to the public as a museum offers a glimpse of the life of an early 19th century merchant family.
More about the house

With an extensive collection of more than 106,000 rare and unique volumes relating to the history of art, the Jean Outland Chrysler Art Library is one of the most significant art libraries in the South. More about the library

Completed in 1794, this former home now presents a mix of art and artifacts. See what's on view 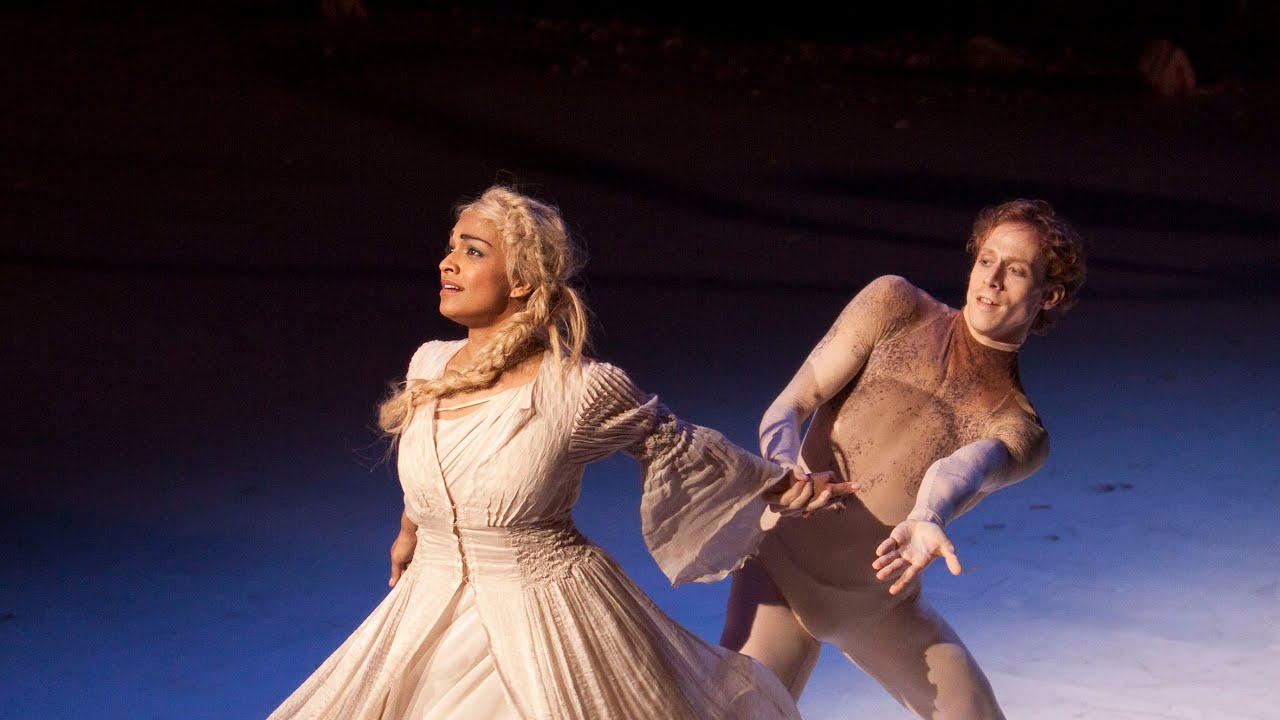 Visit our Museum Shop
and the Wisteria Cafe.

A state-of-art facility on the Museum’s campus. See a free glassmaking demo Tuesdays–Sunday at noon. Like what you see? Take a class with us! More about the Studio The home of the first permanent Jewish residents of Norfolk, this historic house offers a glimpse of the life of a wealthy early 19th-century merchant family.
More about the house

With an extensive collection of more than 106,000 rare and unique volumes relating to the history of art, the Jean Outland Chrysler Library is one of the most significant art libraries in the South. More about the Library

The perfect place for your big day or special event. Get the details

We offer a number of tours on different topics. More about tours

Visit one of the most significant art libraries in the South. More about the library

Our story spans well over 100 years. See where we began, how we grew, and where we're going. Explore our history

Meet the brilliant minds behind the Studio.
See the team

Further your career and join us in Norfolk.
Find out more

Learn about this innovative group of museum supporters.
Meet the Masterpiece Society

Help ensure the long-term success of the Museum.
Learn about planned giving 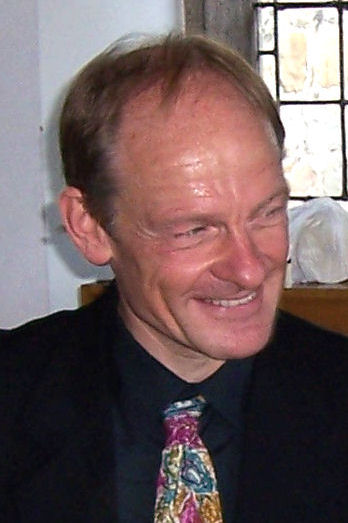 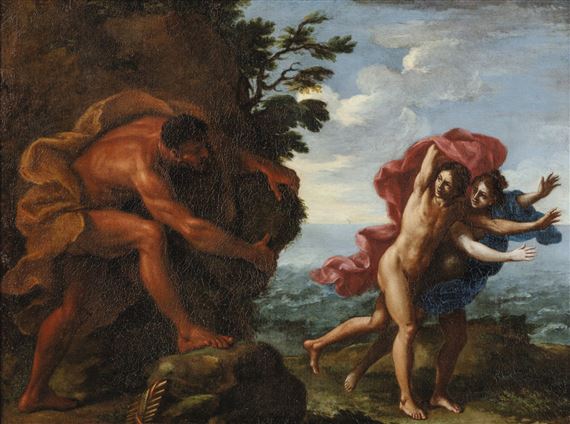 Medium: Graphite on paper with a drawing on the verso
Classification(s):
Works on Paper
Object number: 2018.14.1
Label textAntoine-Jean Gros
French, 1771–1833
Acis and Galatea, ca. 1833
Graphite on paper
These two sheets show five quick sketches for Acis and Galatea, the large painting shown next to this case. Look at the painting and read the story. Then look at these sketches. Can you tell which one he drew first? Gros tried different poses and compositions to express the terror of the young couple hiding in a cave. None of the sketches match the final work exactly, although the one to the left is closest. The outlines of the background match the painting, but other details are still different. The drawings show that Gros kept changing the poses until the end. The Chrysler Museum of Art recently had the good fortune of being able to acquire these two surviving sketches for the last major painting by Gros.
Museum purchase 2018.14.1-2

Acis is in Love with Galatea
But the Monster, Polyphemus, also loves her.
In a jealous rage, and spurned by Galatea,
Polyphemus hurls a boulder at Acis and mortally wounds him.
Grief-stricken, Galatea uses her magic powers to change her dead lover
into a stream that will flow eternally…

A one act opera sung in English; and never has Handel looked so chic.

Handel’s score is divine. To me, it sounds sonorously as pure as nature itself and I always felt pure happiness when I sang Galatea’s music. But Handel was so good at twisting the plot on the width of a dime, and when things turn tragic for Galatea – her heart pours out through all the beautiful Handelian expulsion of grief and sorrow — it was almost too much to bear to sing the end of the opera each night. I remember never leaving a show without feeling the juxtaposition between the heavy burden of grief and the selfless act of letting your love go.

At home with Danielle de Niese at Glyndebourne

At home with Danielle de Niese at Glyndebourne